If your Odyssey is eating up too much oil, you’re not alone. According to CarComplaints.com, plenty of Odyssey owners are experiencing the same problem.

2008-2013 Odyssey models are powered by a six-cylinder engine with a variable cylinder management (VCM) system. The system is designed in a way that allows oil to leak into the engine’s combustion chamber, leading to premature spark plug degradation, reduced fuel economy, and excessive oil consumption.

As a result, many Odyssey owners report having to replace their spark plugs frequently and refill the motor with oil between oil changes. 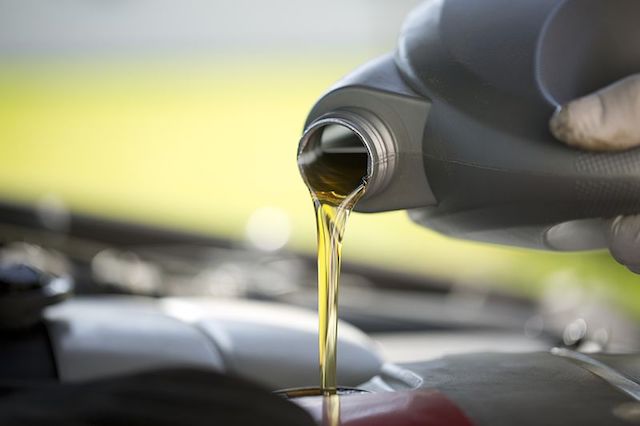 The VCM System in More Detail

Back in the early 2000s, when cylinder deactivation technology was a new thing, Honda developed the VCM system. It allows the engine to disable half of the cylinders when the engine’s full power is not needed. It usually kicks in under light-load conditions (such as highway driving), and it’s been shown to improve fuel economy.

While the concept was great, like any new engine technology, the execution needed more work. The frequent shutting off and turning on of the cylinders made the cylinders prone to rotation, allowing the ring gaps to align and causing the oil to leak into the combustion chamber.

How to Fix This Issue

Honda responded to this widespread issue by extending the powertrain warranty on 2008-2013 Odyssey models to eight years from the time of purchase or lease with no mileage limits. They’ll also reimburse out-of-pocket expenses spent on replacement parts (even brand new engines).

If you have an Odyssey that’s not covered under the powertrain warranty (or if you want to do away with this problem altogether), you can disable the VCM system in your engine with an aftermarket product.

Honda isn’t the Only Automaker With This Issue

Cylinder deactivation technology is also offered by a couple other automakers – GM and Dodge – and the issues associated with this technology are not just limited to Honda’s vehicles.

GM’s 5.3L V8 engine has this technology (which they call Active Fuel Management) and many owners report excessive oil consumption as one of the issues associated with it. Dodge’s cylinder deactivation technology gets a lot of complaints about the way it engages as well.

When it was released, cylinder deactivation technology was a new feature that didn’t undergo enough real-world testing. There were still kinks to be worked out, but the automakers felt that the feature functioned well enough to put it in their cars.

In 2014, Honda gave the Odyssey a facelift that included a new engine without the VCM system, and these newer models don’t seem to have any oil consumption issues. 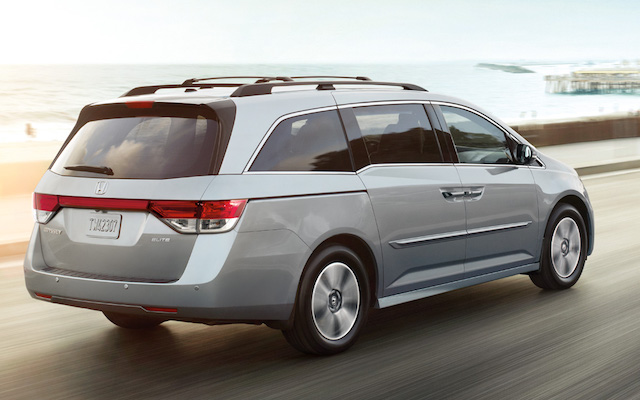 If you found this article helpful, you might enjoy these Odyssey-related articles: