If you're looking to snag a future collectible, you may want to consider getting yourself a Honda S2000. About 65,000 (of the 110,000 produced worldwide) of these legendary 2-seaters made it to the US, and they appear to have already started their journey to collectible status.

With how much S2000s are going for these days, you think the original MSRP of the S2000 high, but they were actually pretty affordable brand new. But their cult status, rarity, discontinuation, and Honda's high resale value have made them worth a lot more these days. Yes, even this one with a Corvette engine swapped in. We predict that their value is going nowhere but up.

To see what we mean, take a look at some of the most expensive S2000s available for sale on Autotrader right now: 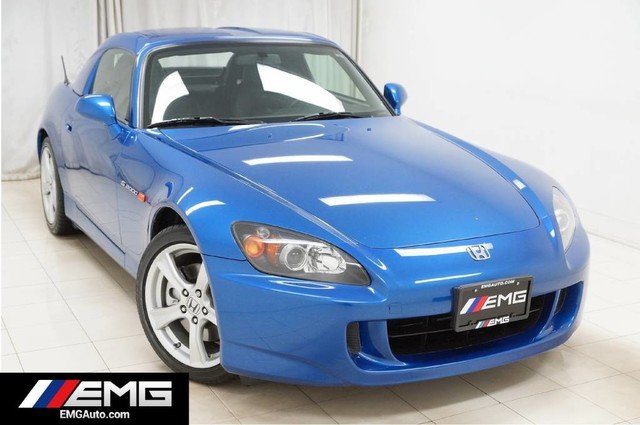 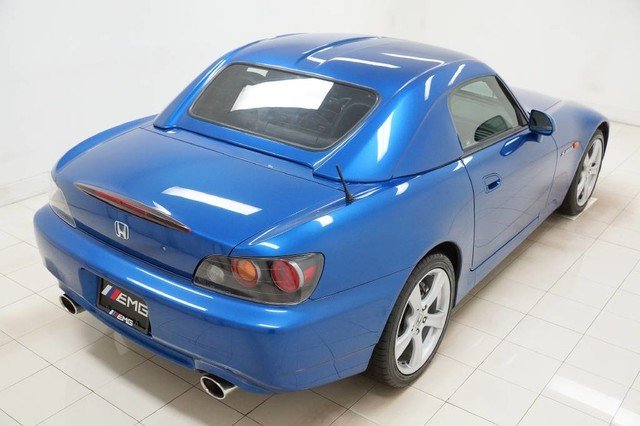 Honda manufactured only 26 Laguna Blue Pearl S2000s in 2009, according to S2ki.com user patinum. Yes, twenty six! This particular car has just over 11,500 miles on it. No wonder it’s the most expensive S2000 listed on Autotrader right now.

If you’re one of the 26 lucky owners of this year model coated in Laguna Blue Pearl paint, hold onto it! We can see it becoming very valuable a few decades down the road. 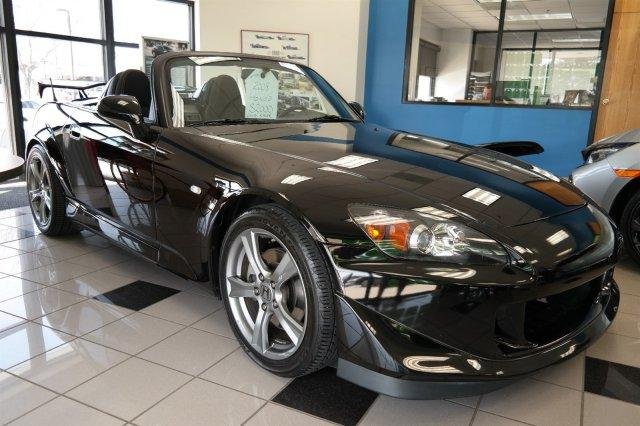 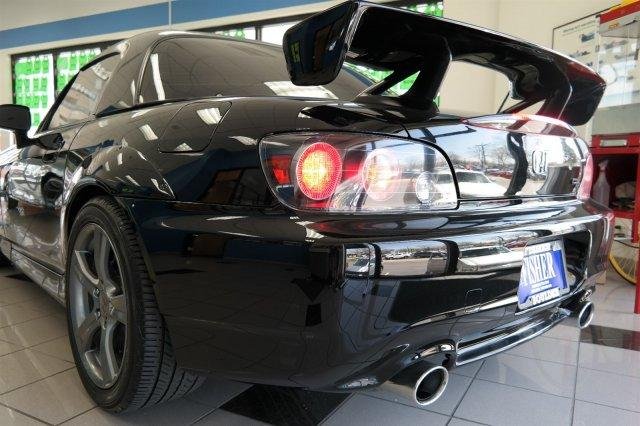 If you’re an S2000 fan located anywhere near Boulder, Colorado, head over to Fisher Honda Kia and feast your eyes on this black convertible. This car’s yellow/black interior gives it a unique touch, and it's practically brand new at only 21,000 miles. 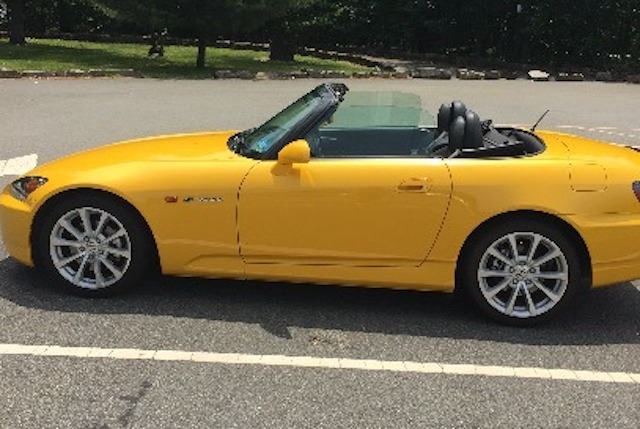 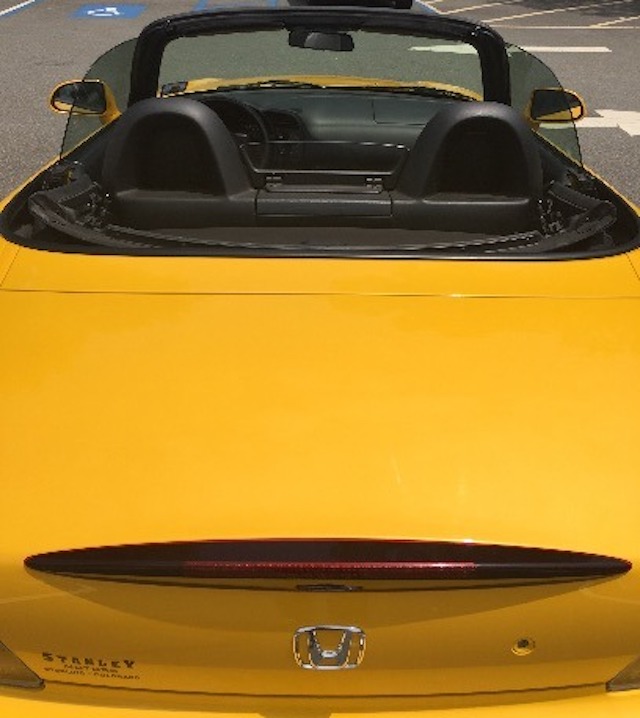 Described as the seller on Autotrader as being in “excellent condition”, this S2000 has always been garage kept. Its odometer reads only 20,500 miles, so it’s safe to say the car didn't get out much.

The owner confirmed that the car is 100% pure, as it doesn’t sport any mods or aftermarket installs. S/he also wrote that the car is a future classic. We wholeheartedly agree. 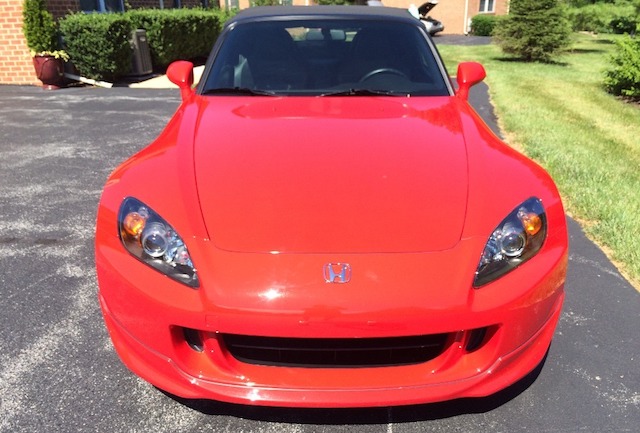 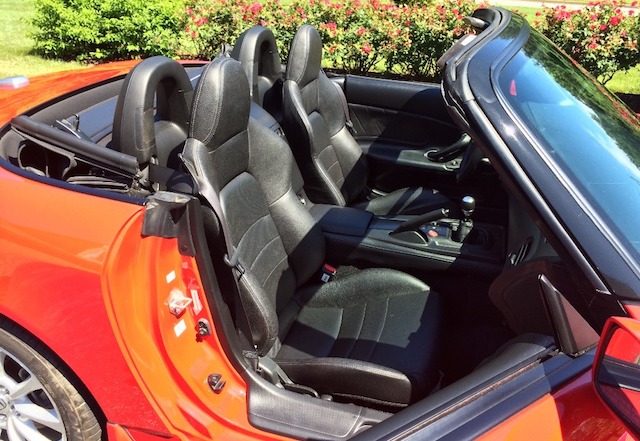 Anyone who ends up buying this red S2000 will get a whole lot of bang for their buck. It not only has low mileage (12,500 miles), but it also has recently been serviced. It’s rust-free, accident-free, and always garaged. 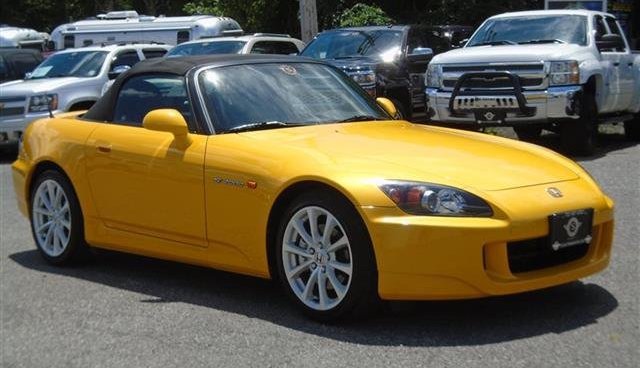 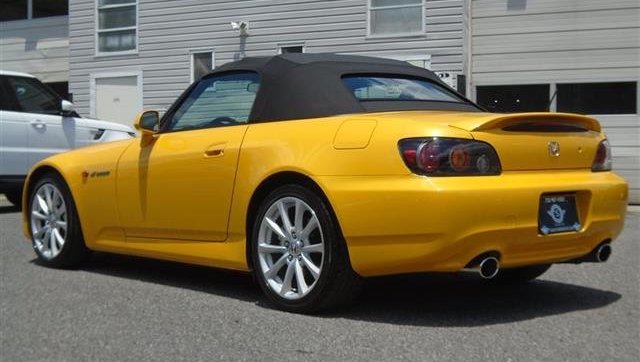 We can see this yellow ’07 S2000 dropping jaws at classic car shows 30 years from now. If the lucky buyer of this car doesn’t significantly add to the 14,300 miles already on it and keeps it garaged for the next few decades, s/he could get a big return on the investment when it finally goes back on the market. 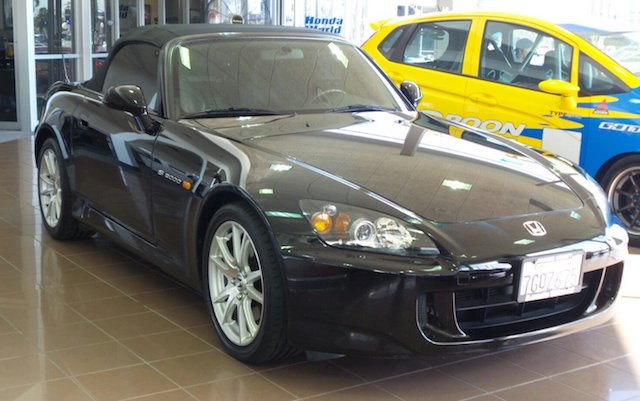 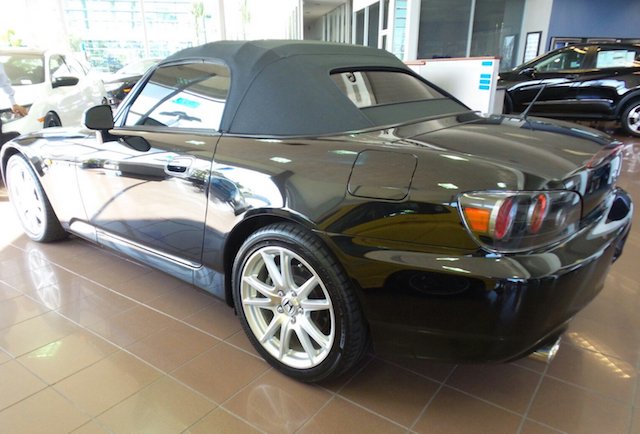 As the oldest S2000 on this list, this car cements our belief that the S2000 is slowly turning into a collectible. Back in 2005, the sticker price for an S2000 ranged between $11K and $27K. Fast forward twelve years, and this car is listed on Autotrader for more than what it was worth brand new.

With almost 21,000 miles under its hood, this car is one of the 1,180 black (with black interior) S2000s produced in 2005. When you take that into consideration, this particular car, which is located in the California town of Westminister, is a good find. 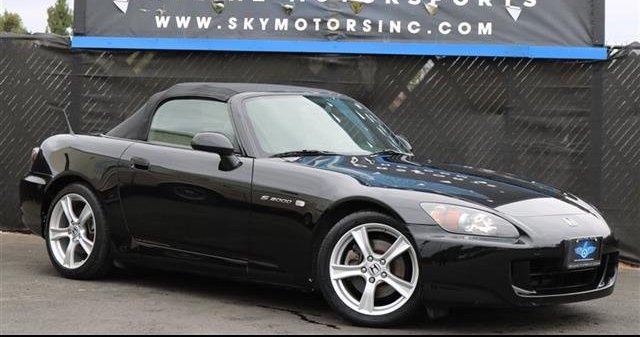 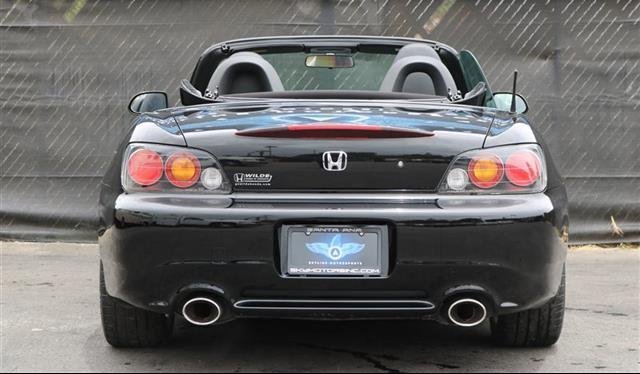 This second-gen S2000 produces the most power you could get out of a stock S2000: 240 horsepower and 162 lb-ft of torque. It appears that the car doesn’t have any major problems and is in good working order. It’s an impressive car that’s worth checking out if you’re anywhere near Santa Ana, California.