This generation of drivers is very smart — so many are looking at cars as more than just modes of transportation. Many are looking around trying to figure out what car is going to be the next future collectible. So many cars have surprised us recently with their value, i.e. cars that no one thought twice about during their time, but are now crossing the auction block for millions. Here’s why the S2000 is a safe bet for collectible status in the future. 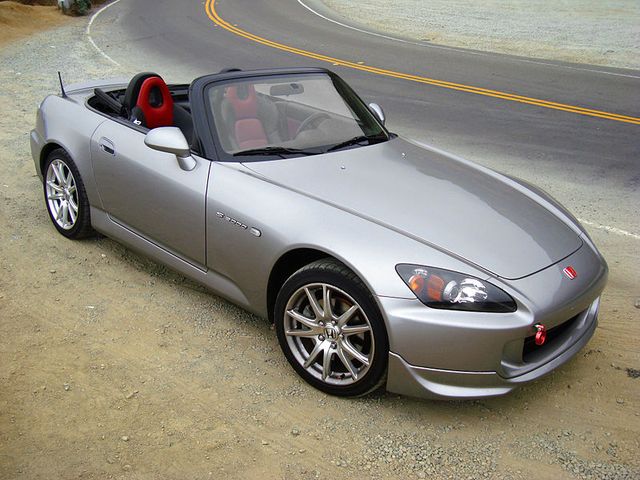 Okay, the S2000 is pretty awesome, but it might not jump off the page as a collectible. It’s not a Ferrari, it’s no NSX, it’s not obvious. It being less obvious makes it that much more appealing though, on top of being an awesome car that is — but there’s much more to it.

When the S2000 went away, there was a huge gap left in the market in its space. This gap has never really been filled, and with the way things are looking, it probably won’t be.

The S2000 was different, a super sporty compact convertible — there’s nothing out there quite like it. Even if an auto manufacture came out with a similar model, it more than likely wouldn’t be a convertible, given that those are basically extinct now.

It was 1995 the first time the sporty concept was unveiled that would eventually become the S2000 in 1999. The name is tribute to other Hondas like the S model sports cars made in the 60s. Then throw in the 2.0L engine, and there you have the meaning of the name. 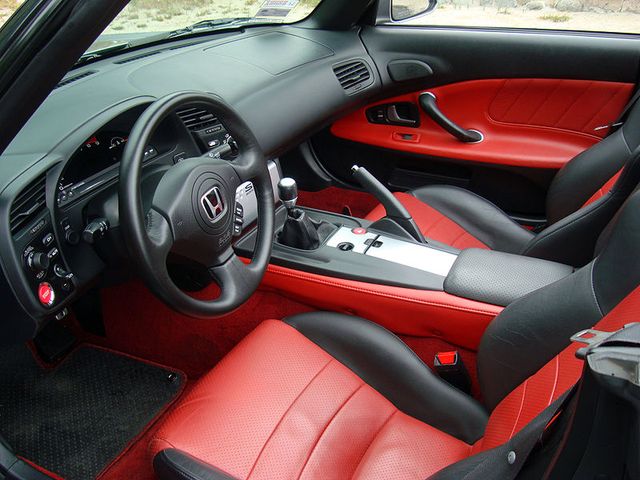 Also notable is the minimalistic characteristics of the S2000. Going without a clock at first, it sported a digital gauge, steering wheel, and 6-speed manual transmission. The car won over critics and drivers alike from the start.

This car single-handedly forced competitors to up their game in the segment.

If It’s a Collectible, Why Was it Cancelled?

It’s logical to wonder why a car was discontinued after a fairly short run if it were bound for collector car fame. Even though it was a hit from the start, it was squeezed out of the market in 2009 when sales were sluggish.

Think of it this way, it’s like your favorite show that got cancelled too soon. Wait a few years and it all the sudden has a cult following demanding a comeback when you “got it” all along — that’s kind of how car collecting goes. The fact that it’s out of production, but was a really unique and awesome car makes the future of the S2000 as a collector’s car very promising!