If you own an older Honda Civic that runs on conventional oil, you’re probably wondering if you could jump on the synthetic oil bandwagon. You can, but is it really the right choice for you? Let’s find out

Will Synthetic Oil Damage Your Engine?

Contrary to popular belief, no, synthetic oil will not damage your engine. It used to be true, though. When synthetic oil was first introduced decades ago, it contained esters, which are chemical compounds that would wear down the seals in old engines. However, thanks to constantly improving synthetic oil technology, you no longer have to worry about esters wreaking havoc on your old engine seals.

Synthetic oil is 2 to 3 times more expensive than dinosaur juice, but it comes with a whole lot of benefits that make the high price tag worth it:

When exposed to oxygen and heat, conventional motor oil will break down quickly. That means you have to change the oil quite frequently. You don’t have to deal with this problem with synthetic oil because it’s much more resistant to oxygen and heat. As a result, it lasts longer and doesn’t need to be changed so often.

Dinosaur juice doesn’t do well in extreme temperatures because it:

Synthetic oil, on the other hand, flows much better in extreme temperatures. It's also better at transferring heat, which helps your Civic’s engine run cooler.

Conventional oil has larger and more inconsistently sized molecules, which leads to increased oil consumption and early sludge buildup. Synthetic oil doesn’t have these problems because all of the molecules are the same size. This allows the oil to flow better and help clean sludge out of the system.

On average, switching to synthetic oil boosts your fuel economy by 2% or 3%. It’s because there isn’t as much internal engine friction.

Is Synthetic Oil the Best Solution for Your Civic? 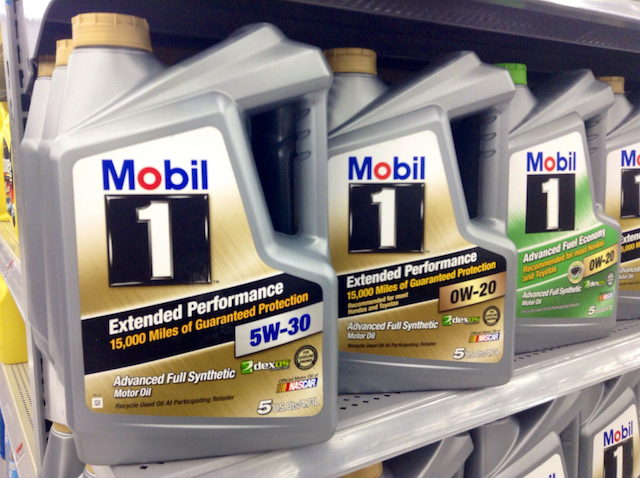 It depends on several different factors.

We hope this has helped you reach an educated decision on whether to switch to synthetic oil! If you need more information or advice, feel free to contact us.