When your shock absorbers fail, which type of replacement shocks offers the best value and quality? There are two types on the market: OEM and aftermarket. We’ll discuss each one, but first let’s briefly talk about what shock absorbers are.

A shock absorber is a hydraulic cylinder installed behind each wheel. Its absorbs most of the impact when your tires hit a bump. It also controls how quickly your tire returns to the road. Contrary to popular belief, shocks aren’t the same thing as struts, even though both parts serve the same purpose. Read more about shock absorbers and how they differ from struts here. 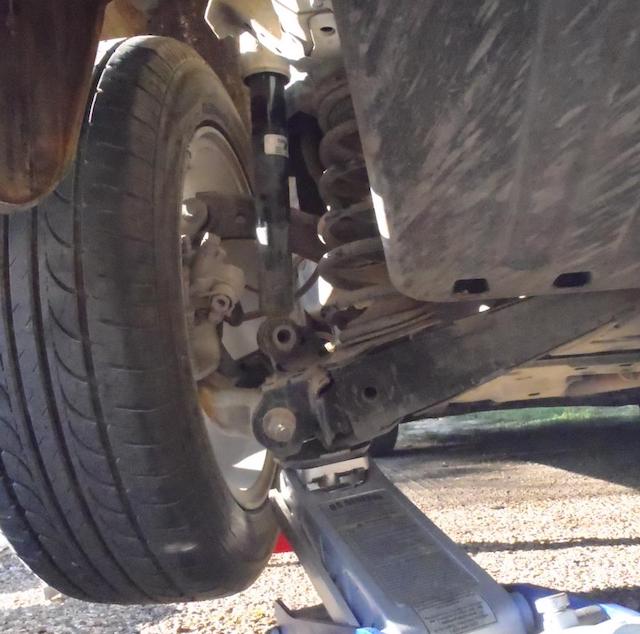 What Are OEM Shocks?

Original equipment manufacturer (OEM) replacement shocks are the same exact shocks that came in your Honda when it was new. This means that when you buy OEM replacement shocks, you’re getting high-quality parts that are precisely designed for your Honda. It can’t get any better than that.

What Are Aftermarket Shocks?

You’ll have to do a ton of research on different aftermarket shock brands to determine:

Even after doing all that research, there’s no guarantee you’ll find aftermarket shocks that are comparable to OEM ones.

Why OEM is the Safer Choice 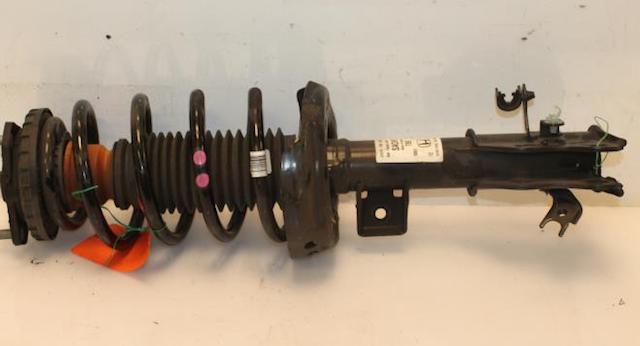 The choice between OEM and aftermarket often comes down to quality, cost, and functionality. OEM usually wins in all three departments for the following reasons:

The Most Common Problems That Come With Cheap Aftermarket Shocks

Here are the most common problems that come with cheap aftermarket shock absorbers:

When to Consider Aftermarket Shocks

In most cases, you’re strongly encouraged to use OEM shocks. But, sometimes a set of quality aftermarket shocks is the better solution. This only applies to specific situations that may wear out your OEM shocks faster than usual, such as:

OEM shocks come out on top for daily driving. Aftermarket shocks are best suited for towing or off-roading. They are overkill unless you’re putting your Honda through tough situations on a regular basis. If you need aftermarket shocks, don’t settle for anything less than the best.