Take a look at this custom Honda Prelude S and guess how many trips around the sun it has taken so far: 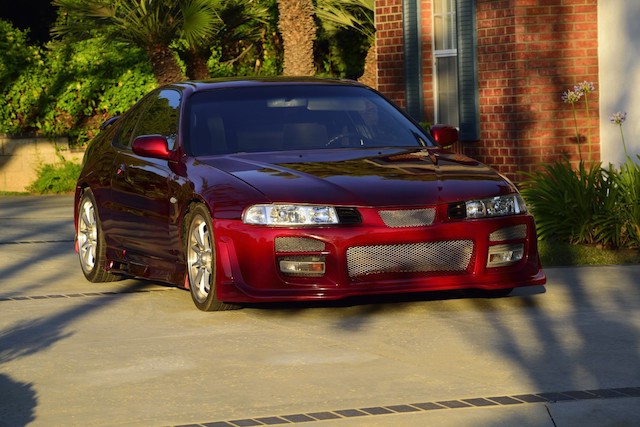 Chances are it’s older than you think. The two-door sedan rolled off the production line in - wait for it - 1992. Yes, twenty five years ago. It originally looked like this: 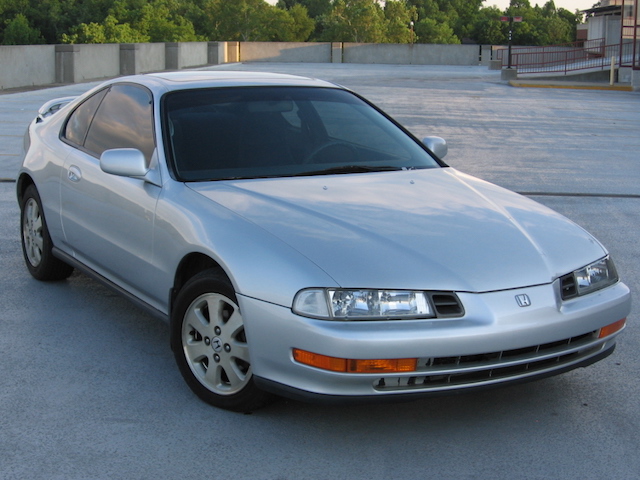 Whoever modified this car went all out. If you look closely, you can spot a hint of 1992 in the headlights and the rear body. Otherwise, the Prelude is so beefed up that the original look is mostly gone. And we love it. 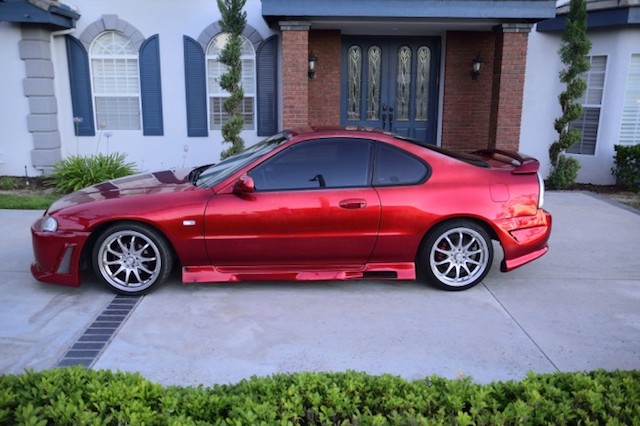 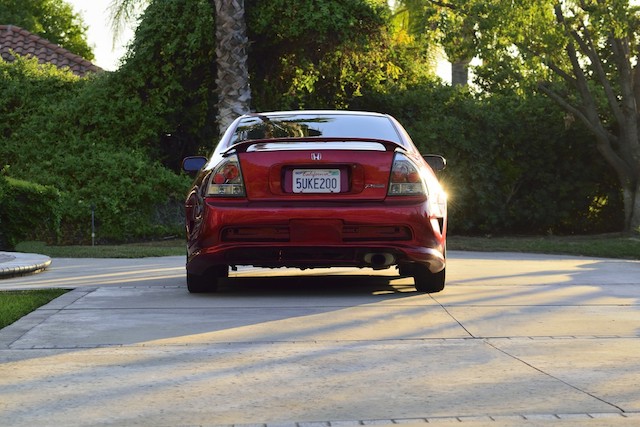 Located in the Californian town of Riverside, this Prelude has gone through six owners, has just over 284,000 miles on it, and is in good working condition.

The Body: Futuristic by 1992 Standards

The custom body with the $4,600 pearl crimson red paint job is the most noticeable change. It looks like it came straight from the mid-2000s, which seemed so far in the future in ’92. If you look closely, you’ll spot other upgrades:

The restorer put a lot of thought and care into the exterior of this possible future collectible. You might be wondering if the car’s low price tag is attributed to the lack of attention given to the interior and under the hood. The answer is no. These areas got some tender love and care, too.

Let’s take a look inside the car…

A Touch of the 21st Century Inside 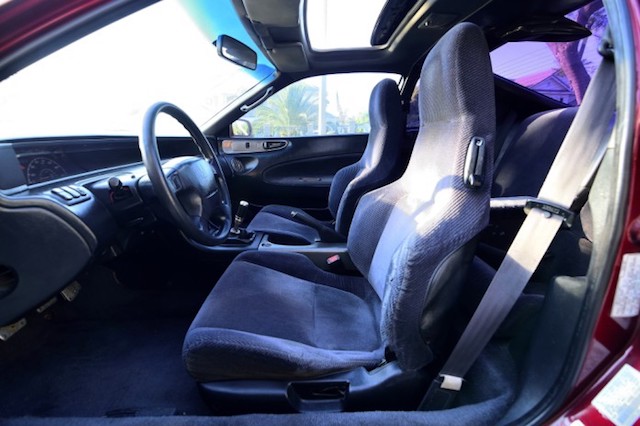 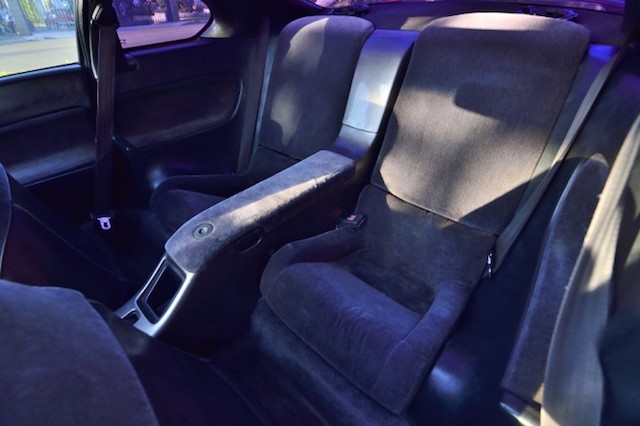 Upon first glance, the interior screams “1992.” However, there are hints of modern technology peppered about the interior, the most notable one being the Premium Kenwood DNX 6160 Multimedia Navigation System. 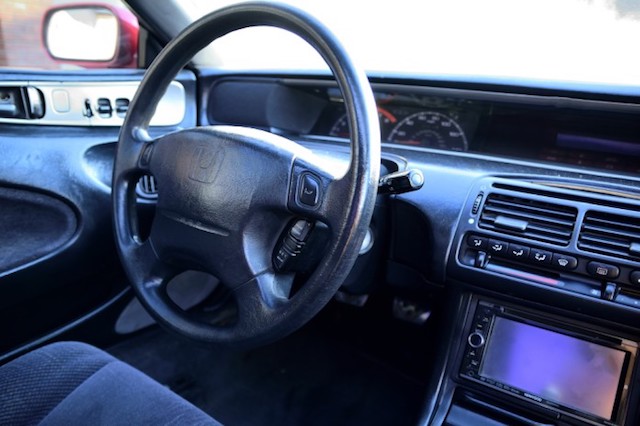 The navigation system adds a whole lot of modern conveniences, such as the ability to:

Pair that system with the comfortable seats, and you have all you need to ride like a king.

What Makes This Prelude Go ‘Round

With almost 300,000 miles on the engine, you might be wondering if the Prelude is on its last legs. It doesn’t appear to be. The eBay seller wrote that it passed the final road test and quality check with flying colors. Described by the eBay seller as being in “very good to excellent condition” and having “an excellent service history with many service receipts”, this Prelude seems to have many miles left under the hood. 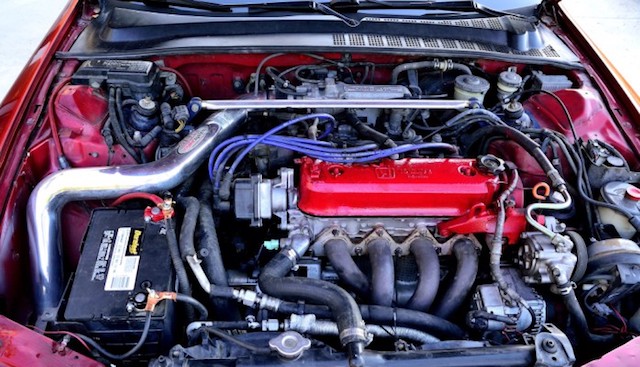 A rebuilt 2.2L Honda PGM-FI Engine powers it, and a five-speed manual transmission moves it. If you look under the hood and chassis, you’ll find some upgraded parts, some even designed to boost the car’s performance:

Unless Honda brings back the Prelude, this is probably the most modern-looking Prelude out there.

Would you buy this car? Why or why not? Let us know on Facebook!