The Prelude represents one of Honda's best attempts at building a mass-market sports coupe, with more panache than an Accord coupe, yet not as expensive as Honda's legendary S2000. The Prelude occupied a once popular "coupe" niche in the auto industry, and it's high time Honda brought the Prelude back.

Where Did The Prelude Come From? 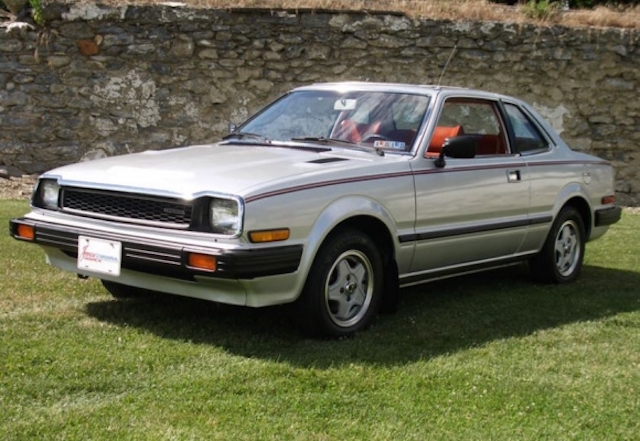 A 1979 Prelude recently offered for sale on BringATrailer.com

The Prelude began life as a sportier, more advanced version of the Accord coupe. Offered with a standard sunroof in 1979, the Prelude excelled as a sporty (yet fuel efficient and reliable) coupe. In 1983, the Prelude took a giant leap forward, offering a 2nd generation design with cutting-edge styling and a highly coveted double-wishbone suspension setup. In 1985, the second generation car had received fuel injection in the top-end Si model. 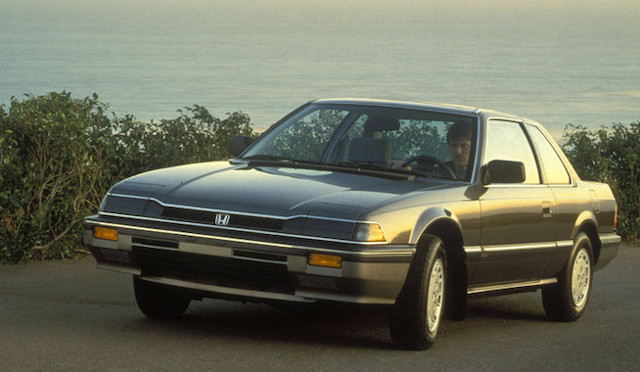 In 1988, Honda upped the ante on the Prelude once more, offering an updated 3rd generation with the first 4-wheel-steering system in a mass-produced car (known as '4ws'). The 4ws system was so capable that the Prelude ranked ahead of every car that Road & Track tested that year on the slalom course. 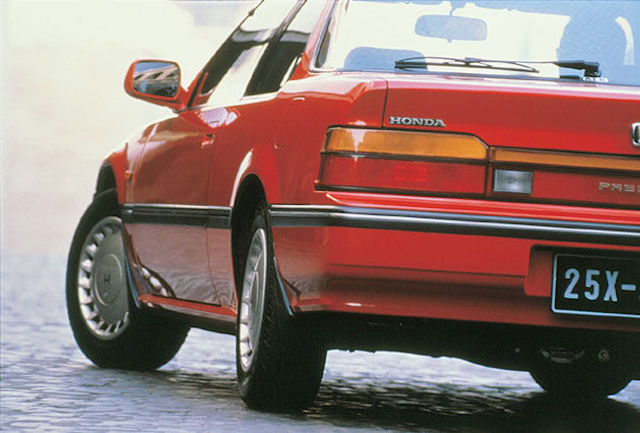 The '88 model also offered evolutionary styling that largely informed the look of Honda's entire line-up for most of the 1990s.

In 1992, Honda reworked the Prelude and debuted the 4th generation of the car, dropping the pop-up headlights of the 1980s for a very modern looking front fascia that looks very contemporary (even today, 24 years later). A year later, Honda offered the very first VTEC engine in the Prelude Si, a monumental advance in Honda's history. 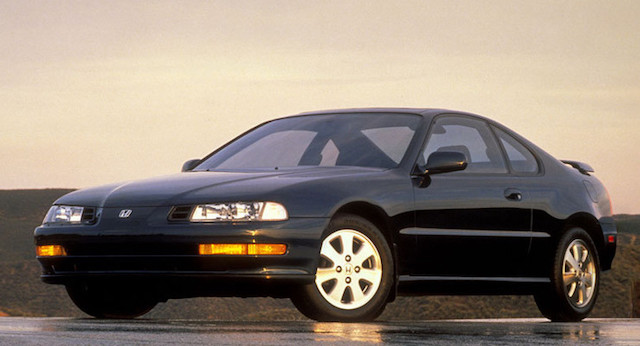 The final generation debuted in 1997, and while it maintained a role as Honda's technological flagship, the Prelude was no longer an affordable alternative to an Accord or Civic coupe. Sales sagged, and Honda discontinued the model.

The Case For Bringing Back The Prelude

If we look at the "golden" years of the Prelude, we're describing a coupe that is:

If Honda is going to bring back the Prelude, it needs to cost $25k (or less), it needs to offer more power than a similarly priced Accord coupe (say 250hp?), and it needs to be sportier than an Accord (lighter, radical styling, etc.). These features would echo those of the most successful Prelude models, and would leave Honda room to offer an "Si" model with a V6.

Looking at the marketplace, a 250hp Prelude coupe with a $25k asking price would stand up quite nicely against RWD coupes from Scion, Ford, Chevy, and Hyundai. While it wouldn't be the most powerful car of the bunch, it would likely be one of the lightest cars in the mix. It would also offer Honda engineering and quality, and FWD that would be much better for year-round performance.

Demand for coupes is increasing worldwide, as evidenced by the Mustang's strong sales. Toyota has plans to offer more coupes in the near future, Mazda has just released the updated MX-5, Chevy has a new Camaro, and there are other new coupes rumored. Honda is one of the only automakers that isn't offering a dedicated sports coupe platform. 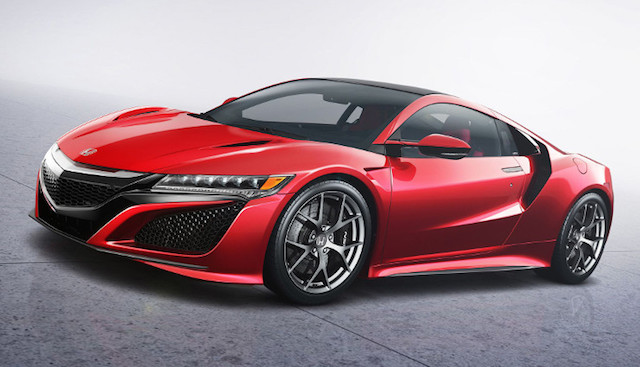 NOTE: As amazing as the new NSX is, it's not a Honda (at least it says Acura on the nameplate).

Honda needs to "get in the game" and bring back the Prelude. If they make sure it's powerful, lightweight, and affordable, it can help the brand recapture some of it's sporty reputation in a way that no Civic SI or Accord coupe can.

Do you think a new Prelude as outlined above could compete in the modern market? Tell us on our Facebook page here.