Swapping a Chevrolet LS motor or drivetrain into another car is a popular modification because LS motors and drivetrains are powerful, affordable, and plentiful. In fact, it’s so common that there are LS swap stories and tutorials all over the internet.

However, we can’t help but notice that some people have taken the liberty to swap LS motors and drivetrains into Honda cars. Such sacrilegious swaps hurt our souls because Honda engines and drivetrains are already top-notch in terms of reliability and performance.

If you’re feeling strong enough to handle such atrocities, take a look at the following three Honda LS swaps. They just may make you weep: 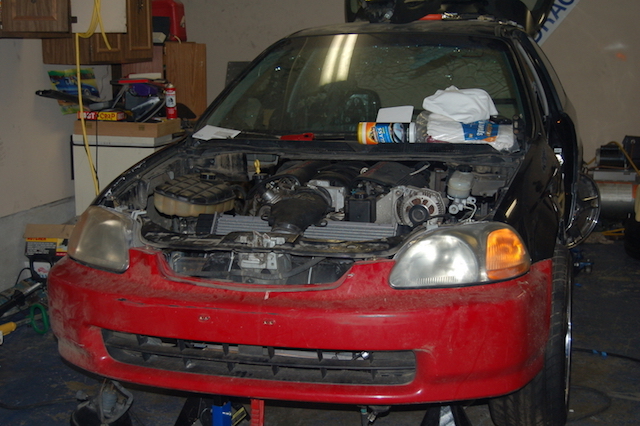 Dubbed “Civette”, this Civic/Corvette mashup had Civic and Corvette fans alike buzzing when the news of this modification broke out over at LS1Tech.com back in 2007. A Memphis-based car enthusiast decided to do this swap because he thought it’d be “hilarious”. If you ask us, it’s more sad than hilarious, but we may be a little biased because we love Hondas more than anything in the world. 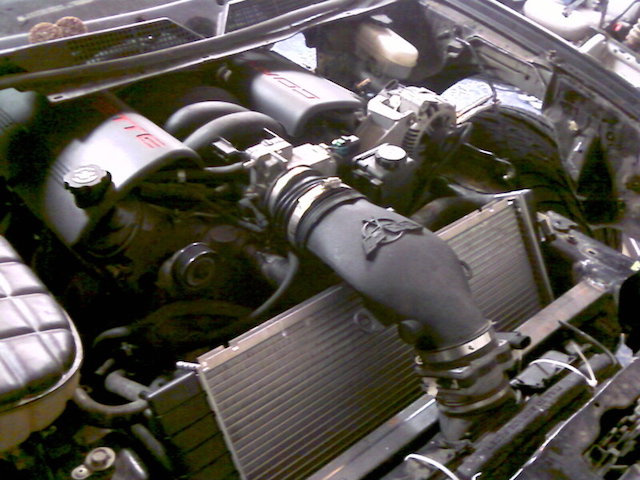 The owner took the LS1 engine and drivetrain out of a totaled 2000 Corvette and put it into his 1996 Civic. In his defense, the Civic already had a knocking motor. He managed to fit the V8 LS1 far in the back and turn the Civic into a rear wheel drive. He also used the entire Corvette drivetrain, including front suspension, steering, and rear suspension. If it makes you feel better, the Civette is more like a Corvette with a Civic body than a violated Civic.

The most interesting thing about this swap is the fact that the owner spent hardly any money on the swap. He already had the parts and tools lying around his garage. We won’t deny that he knows his way around cars, and he did a pretty impressive job on the swap. However, why couldn’t he have left the Civic alone? He could've solved its knocking motor problem with a brand new Civic motor, and it’d probably last another 200,000 miles or so. 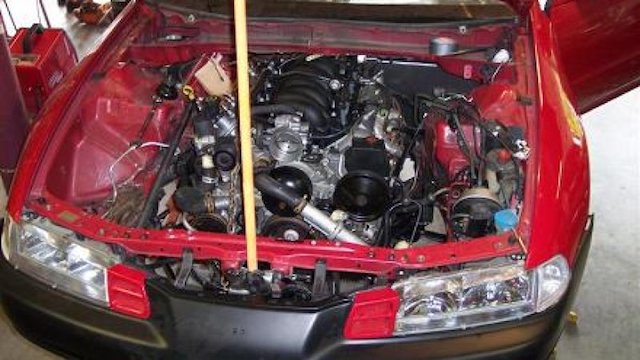 A sad sight for all of us Honda fans, via Honda-tech.com user Rocket Man

In 2006, a 21-year-old man in North Carolina decided to channel his inner Frankenstein and, unfortunately, made a victim out of his 1993 Prelude. He ripped the top-notch stock H22A1 engine out and replaced it with an LS1 engine. Not only that, but he also put in a Chevy T-56 six-speed manual transmission and an independent rear suspension setup fabricated with Mazda RX-7 components. This project’s only saving grace is the few 5th-gen Prelude components installed inside the engine bay.

The owner did a lot of fabrication, actually, and the fact that he managed to pull off such a complex project is quite impressive. We’ll give him that. But still. Why violate a perfectly good Prelude? You can read all the details about this swap here. 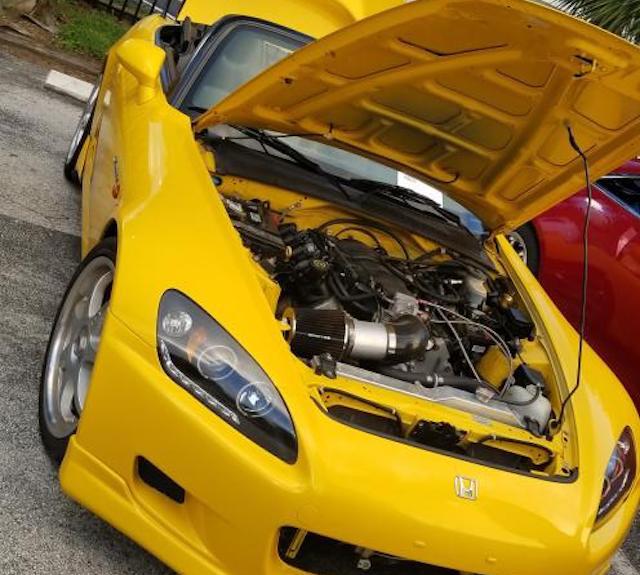 Over in Florida, a crime against humanity was committed. Someone put an LS9 engine into a 2001 S2000. He stripped the first-generation S2000 of its perfectly good stock 2.0L 4-cylinder motor and replaced it with a Chevy LS9 engine. Other modifications include a fully upgraded valve body, Ford 8.8 rear axles, and new drag radials. It’s clear that the goal of this project was to increase the car’s performance. We don’t get it, though, because the S2000 was a great performance car to begin with. He could’ve just installed aftermarket performance parts specifically made for S2000s. 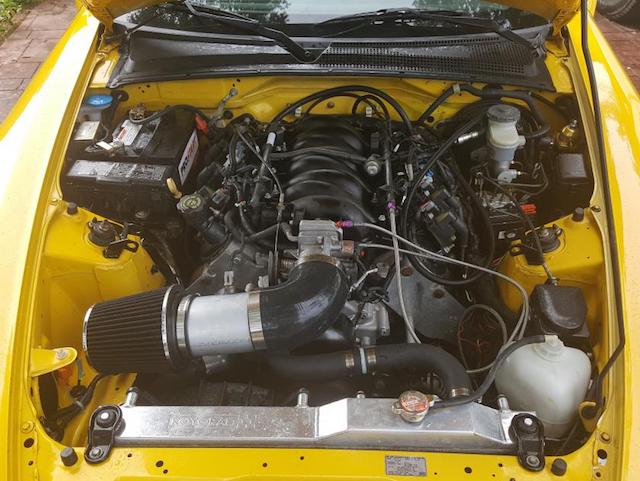 What hurts us the most about this swap is the fact that S2000s are bound to become collectibles in the future. Because this beautiful S2000 is no longer in its true form, it may just end up in a junkyard.

Let’s take a moment of silence for the 'Hondas' on this list. Which swap appalled you the most? Let us know on Facebook!