In 2016, Honda kicked off the Civic’s 10th generation by redesigning the car’s exterior, boosting its handling, and offering a turbocharged engine option. 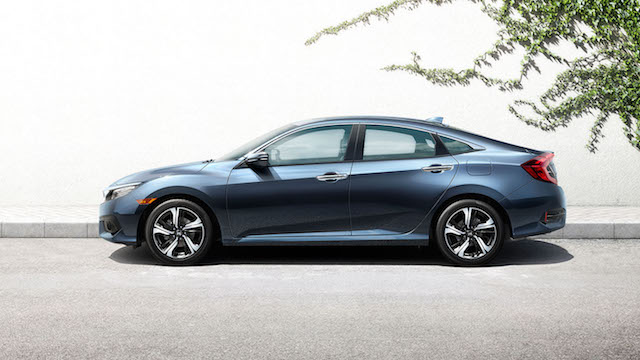 The new Civic is great on its own, but sometimes you just want that extra performance boost, like one of these five tried-and-true performance modifications:

Every new car has an engine control unit (ECU), which is a computer system that manages the engine’s performance. To boost performance, you can tweak your ECU's settings with tuning software. This software is usually referred to as a "tuner" or "programmer." By changing the fuel map that's built into the factory ECU, more engine power can be unlocked. Usually, the trade-off is that you'll need to buy premium gasoline (not a big deal).

The trouble with Honda is that there aren't a lot of companies offering tuners/programmers. Hondata has a couple of reflash options, which you can find here:

But these aren't so much tuners as they are reprogrammed ECUs. While they have some advantages, they're expensive compared to a regular old engine tuner/programmer. Until the aftermarket offers more options, Hondata is basically the only game in town.

Still, you can't argue with the benefits - depending on what tune you select, you can increase the 1.5L turbo engine torque output 30%. That's incredible...with a $600-$700 upgrade, you can make a regular 1.5 turbo Civic into a car that puts out more power than a new Civic Si. 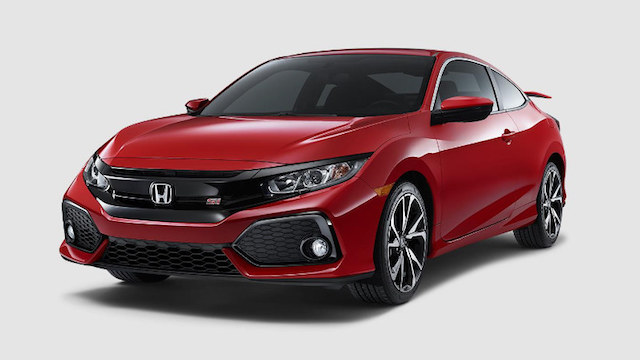 Why buy the Si when a Hondata reflash offers more power?

Upgrading to a cold air intake setup is a quick, easy, and affordable way to give your Civic a little extra kick. While this modification doesn't add a ton of power (5-10 horsepower is about the limit of what you'll gain), there are some other benefits:

Cold air intakes add power because they include high performance air filters that do a better job of moving air thru the engine. OEM air filters are made from paper, which is primarily chosen because it's so inexpensive.

If you want to see how the installation process works (and the successful end result), check out this quick tutorial:

They're designed to be quiet and cheap because that's what a majority of new car buyers want...if your older neighbor buys a brand new Civic, they want a good price and an exhaust that they can't hear. But you? You're probably willing to spend a few dollars on a system that boosts performance, even if it's louder than stock.

If you invest in a tuned cat-back exhaust system that's designed specifically for your Civic, you'll enjoy improved horsepower and torque. That's because aftermarket systems use higher quality mufflers that aren't as restrictive as the lower cost OEM mufflers, as well as mandrel-bent tubing that flows better than than they typical crush bent tubing in OEM exhausts.

Of course, aftermarket exhausts are louder than OEM. If you don't mind the noise, an upgraded exhaust is an easy way to add another 5-10 horsepower to your Civic.

Lowering your Civic so that it's a couple of inches closer to the ground has a number of performance benefits:

However, before you go out and buy a lowering kit, it's important to understand that lowering your car can have a big impact on ride quality. If you install a new set of adjustable coilovers on all four corners, you'll be able to tune the suspension to reach the right combination of cornering ability and ride quality.

But if you go with the least expensive set of lowering springs you can find, swap those out with the OEM srpings, and then hit the road, you're going to feel every bump. So, if you're concerned about ride quality, avoid the cheap stuff. 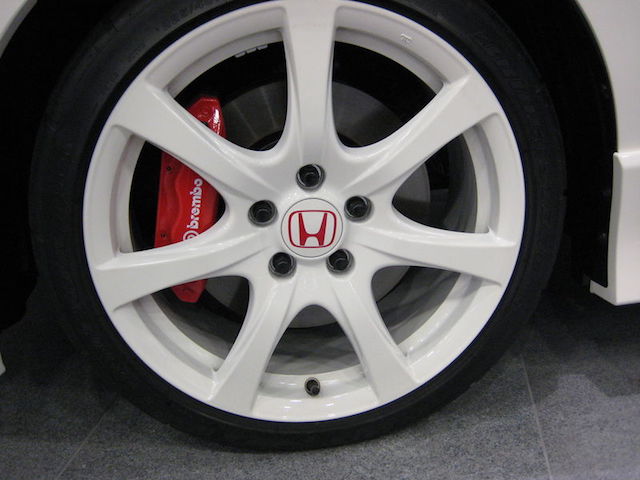 Last but certainly not least, we have upgraded alloy wheels. While some wheels are designed only for looks, a good set of forged alloy wheels will improve performance in a couple of ways:

Forged wheels are also stronger than cast wheels, which is nice if you plan to race your Civic on the track.

The first Honda Civic slogan was, “It’ll get you where you’re going.” With all of the above performance-boosting mods, your Civic will be shockingly quick compared to a bone stock Civic...it won't just 'get you where you're going.'

While you won't notice all these upgrades day to day, you'll definitely enjoy the increased performance while taking off from a stoplight, or passing on the highway. And if you track your car? Forget about it.