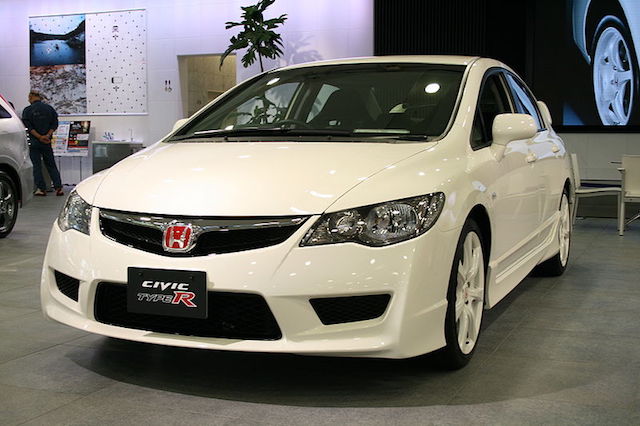 You love your Honda Civic, who wouldn’t? It’s an amazingly stylish and economic car that you’ve come to both love and rely on. As a Civic owner, you probably know a lot about your car. You might not know these fun tidbits about your Civic. See how many you know, and use the rest to test your Civic buddies.

The first Honda Civic slogan was basic. It was “It'll get you where you’re going.”

Honda introduced the Civic as a solution to the 70s oil crisis.

The name Civic is meant to invoke images of busy crowds, city life, and society as a whole. 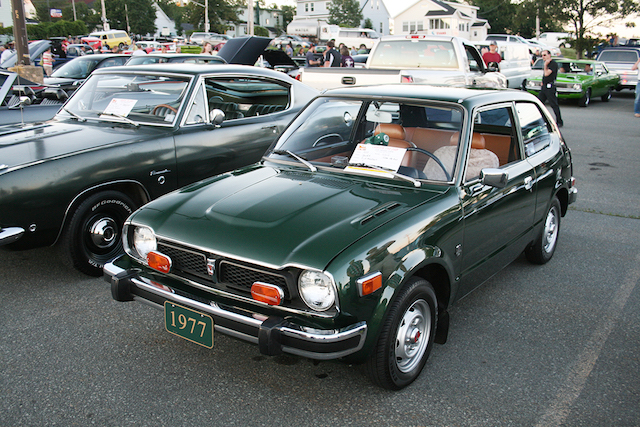 Early Civics are often cited as having turn signals that look like they were added post production.

Initially produced in Japan only, Civics are no longer made in England, Japan, USA, Pakistan, Brazil, and China. 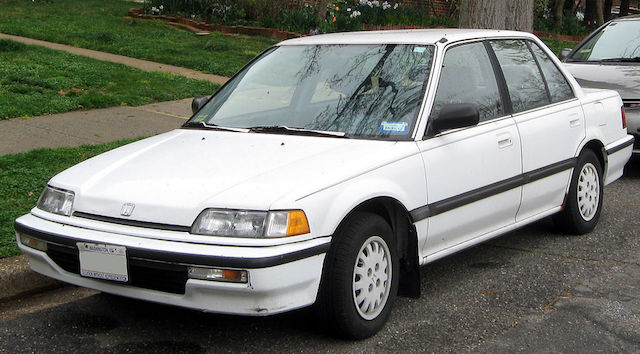 By the fourth generation, all Civics in the United States were fuel injected. 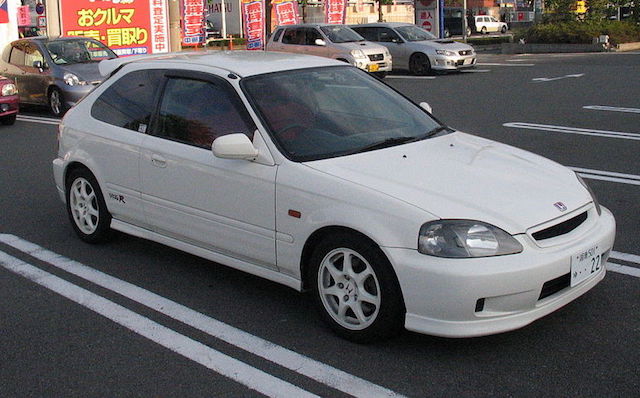 Introduced in 1997, the first generation Type R was not sold outside of Japan. 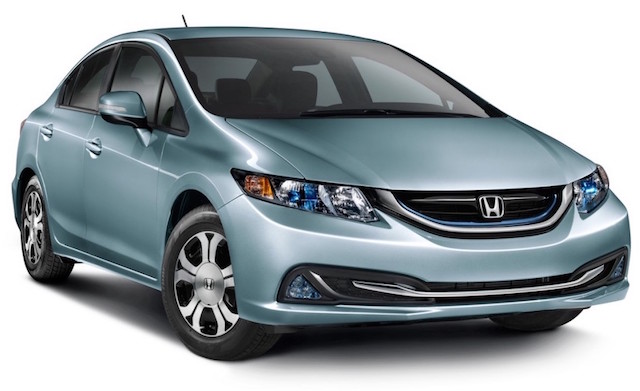 The Honda Civic Hybrid’s battery doesn’t need to be recharged. Its battery is designed to last the life of the car. 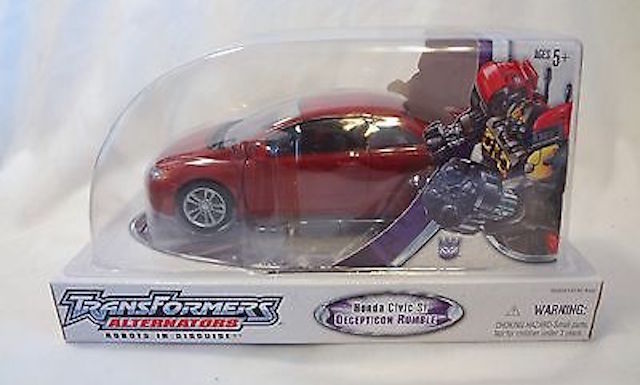 Hasbro introduced a 2006 Si as the Decepticon Rumble in the Transformers Alternators series. 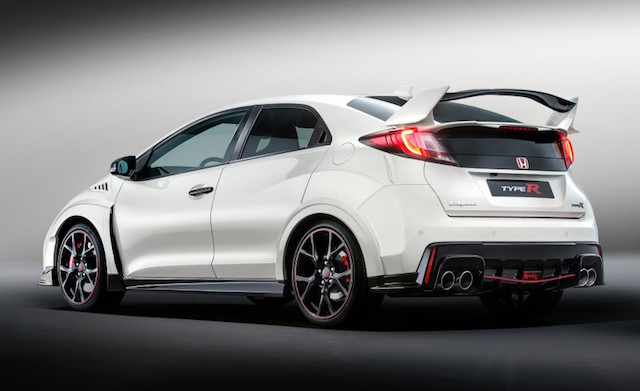 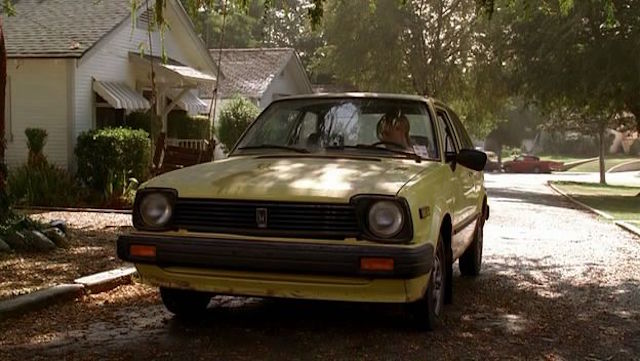 The HBO gig was big, but the Civic’s most notable role was in the iconic film, The Fast and the Furious.