It's kind of funny to think that many of us spend an afternoon commuting home on a highway just to sit back down and drive again.

This time though, it's in a video game, and we get to race and crash these cars without consequence. In no particular order, here are some of the most legendary video game Hondas to ever grace our televisions: 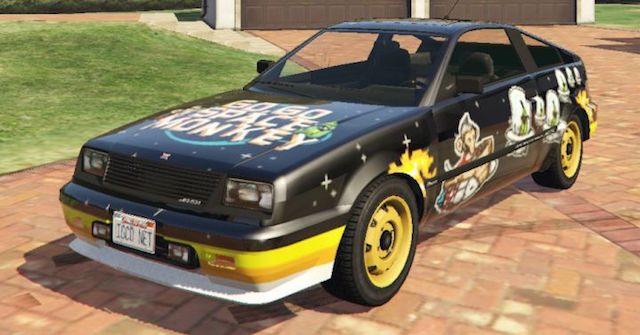 Both the Grand Theft Auto franchise and the CR-X are legendary, so it made sense to add a few pixelated versions to the game. We particularly like this one, called the "Dinka Go Go Monkey Blista". 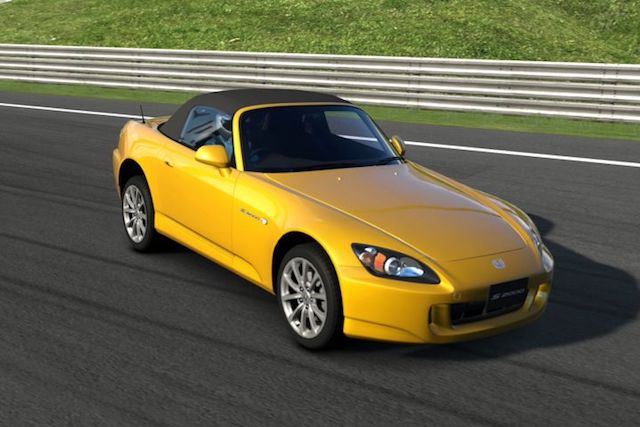 The Gran Turismo franchise has incorporated some beautiful cars through the years, and this 2006 S2000 is no exception. 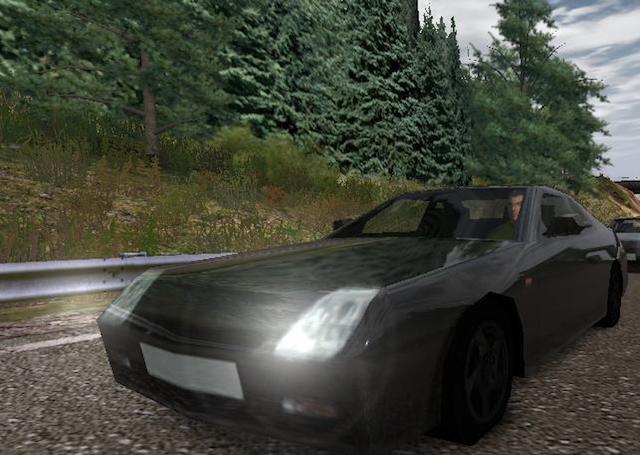 World Racing 2 was never an overly popular game, but it did pack some cool cars - like this Prelude. 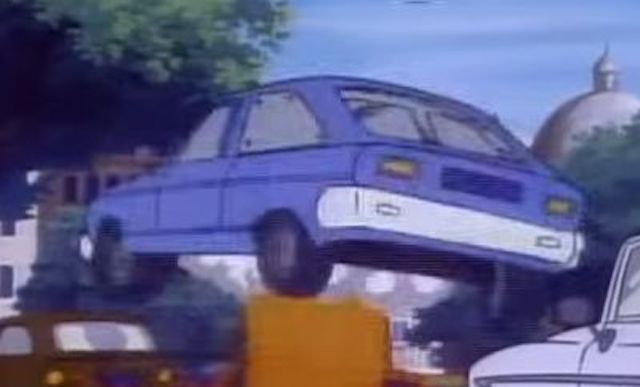 Not at all related to the Sylvester Stallone movie, Cliff Hanger was a Laser Disc video game that just so happened to feature this practical Accord. 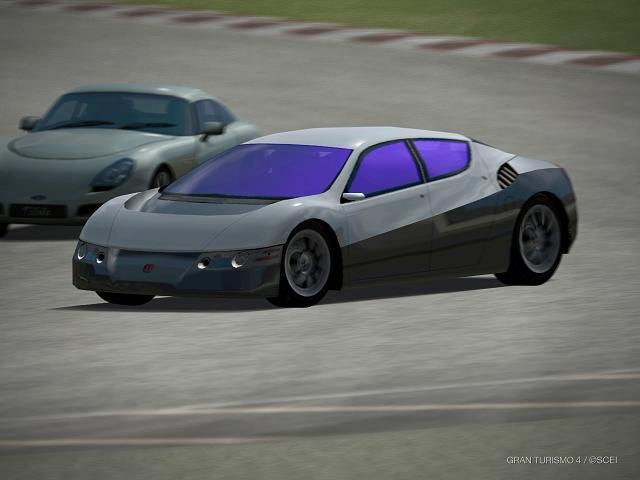 Though the 2001 Dualnote was just a concept, it lives on forever in Gran Turismo 4.

1998 Integra Type R, The Fast and the Furious 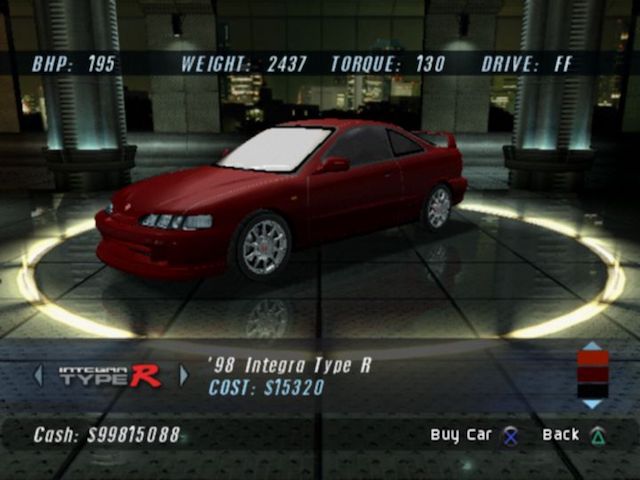 Also called the Acura Integra, this Honda made the rounds in The Fast and the Furious movies AND video games. 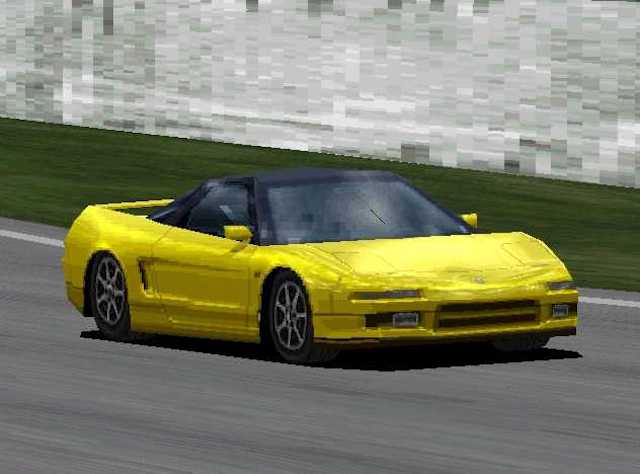 The first installment of the Gran Turismo franchise featured this slick yellow NSX. 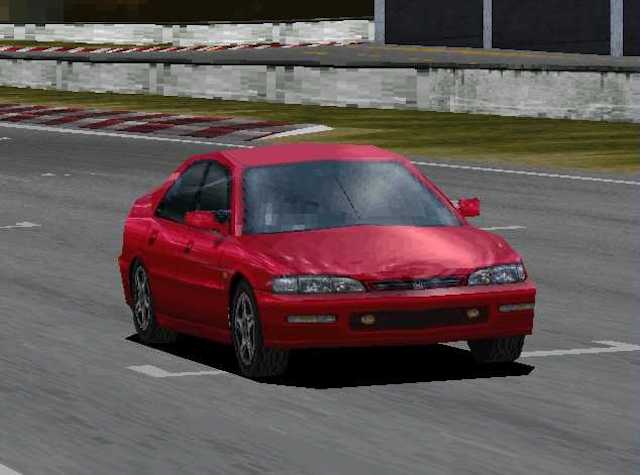 Also from the original Gran Turismo, this 1993 Accord would take you just about anywhere.

Which video game Honda is your favorite? Let us know on Facebook!