Have a Honda Pilot with a tailgate that won’t stay open? Well, we have good news for you: it’s incredibly easy to fix.

All you need is a new set of liftgate struts.

Liftgate struts are the tube-shaped devices installed on both sides of your liftgate to help prop it up when opened. They’re gas-powered springs filled with highly pressurized nitrogen gas designed to support a lot of weight. 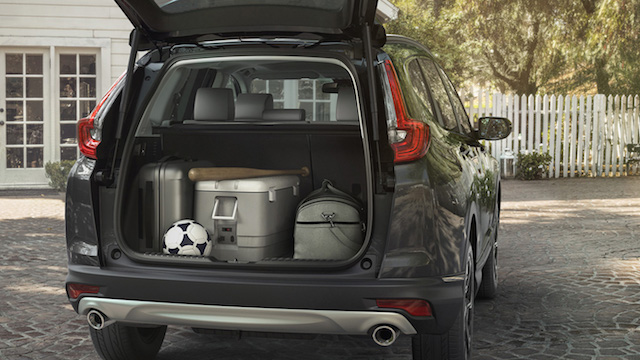 See the black tubes on each side? Those are the liftgate struts.

How Does a Liftgate Strut Fail?

Sometimes liftgate struts can lose the gas pressure or internal parts can fail on their own. This can be a result of wear and tear or a faulty design. Even a 5% loss in pressure is enough for a strut to not be able to support the liftgate. Trying to fix it would be a waste of time. It’s much easier to just replace it.

You don’t need to be a rocket scientist to be able to replace your liftgate struts. Anybody can do it in less than 20 minutes. Grab a friend to help you and then follow these steps:

We highly recommend replacing both liftgate struts at the same time, even if only one of them is broken. Be sure to only use OEM parts, like those from HondaPartsOnline.net

Have your friend open the liftgate all the way and hold it up. Grab a flathead screwdriver and then pry off the clips holding the struts in place. Ensure that the mounts are still in good shape, free of rust or damage.

Mount the new struts and then clip them in place. Have your friend slowly let go of the liftgate. It should hold up. If it doesn’t hold up or close properly, then the new struts weren’t installed properly. If that happens, remove them and repeat the installation process. 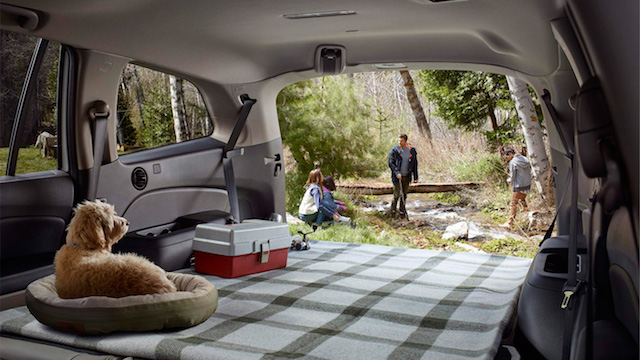 New liftgate struts will make your life much easier!