Honda isn’t just another auto manufacturer. Check out the following five Honda non-car innovations that elevate the company’s status from great to outstanding in our book.

Honda catapulted us into the future with their humanoid robot, ASIMO (Advanced Step in Innovative Mobility) in 2000. Honda set out to build its own version of Rosie the Robot Maid in 1986, and ASIMO was born 14 years later. 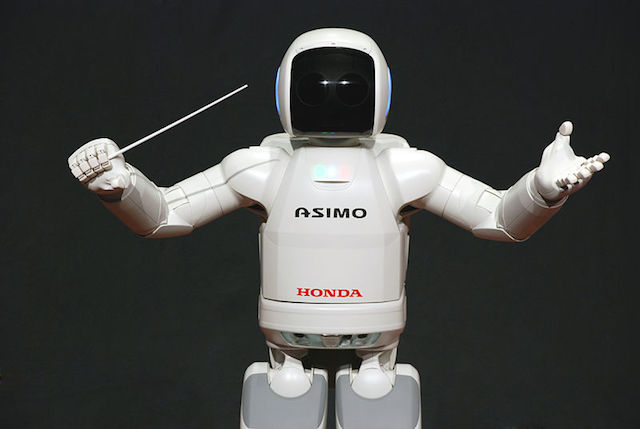 ASIMO has been a work in progress since then. Today, the 4’3"robot can behave like a real human with its ability to recognize faces and voices, mirror others’ behaviors, perform sign language, twist caps off bottles, and pour liquids into cups.

Honda’s next step is to give ASIMO decision-making abilities in an attempt to bring us closer to having our very own ASIMOs following us around.

Check out Honda’s official ASIMO page for more information on the world’s most advanced humanoid robot.

Now, about these flying cars we’ve been dreaming about since we were little kids…

Jets aren’t exactly flying cars, but they’re still cool. In fact, they’re so cool that Honda decided to get into the private jet market in 1986. Today, HondaJet has dealerships all over North America, South America, and Europe. At one of those dealerships, you’d find streamlined lightweight jets with advanced cockpits and luxurious cabins. 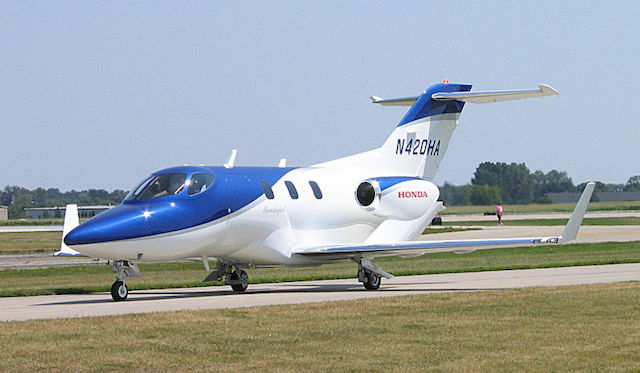 Head over to HondaJet’s website if you’d like to indulge yourself. If you don't have a few hundred grand laying around, you can just browse the site and fantasize about owning a private jet. 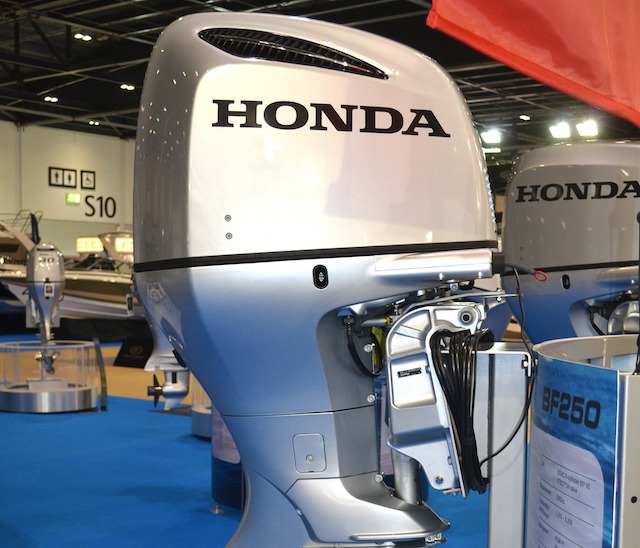 If you’re looking for a new motor for your boat, you can’t go wrong with Honda Marine's motors.

Everyone and their mother knows that Harley-Davidson bikes exist, but did you know that Honda motorcycles are almost just as popular? It’s no surprise, given their longevity, reliability, and excellent fuel economy. Any biker who isn’t a Harley-Davidson fanboy will agree that Honda motorcycles are built to last much longer than Harleys. Harley guys know it too, but they just don’t want to admit it! 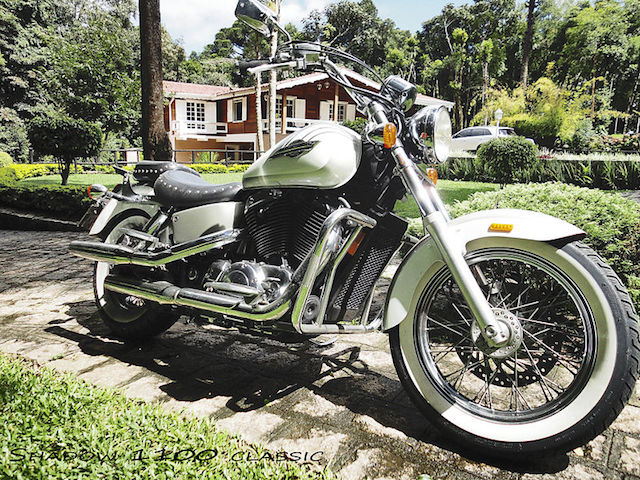 Honda’s lawnmowers are just as reliable as their cars. 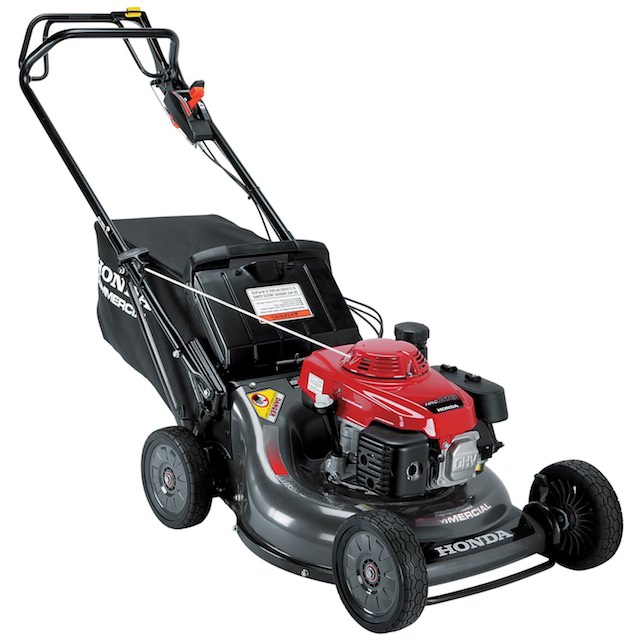 They’re powered by quiet, fuel-efficient engines and packed with innovative features, including (but not limited to):

Who knew cutting your lawn could be so luxurious? You can snag one of your own at Ace Hardware or another store that carries Honda power equipment. Find out which store is closest to you with Honda’s Dealer Locator.

Which one of these five cool Honda innovations is your favorite? Tell us on Facebook!