What it means: OBD-II code P0118 represents an increase in voltage in the ECT sensor circuit. 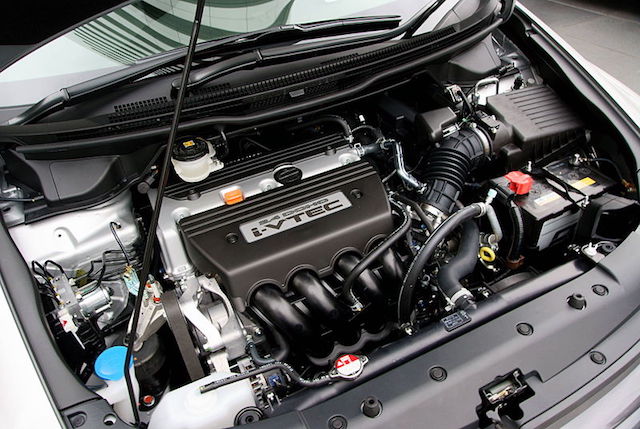 When the ECM is getting the wrong reading about the engine temperature, it can’t control the fuel injection to run at its best performance while also decreasing emissions. When the code P0118 is stored in your Honda’s computer, the ECM is telling you that it is reading an engine coolant temp of -4 degrees fahrenheit or colder. Common causes of this code include:

When the code P0118 is present, you will also experience a drop in fuel economy, difficulty starting the engine, and black smoke coming from the tailpipes. The first step to figuring out the problem is performing a visual inspection to check for damage to the surrounding wiring or sensor body. The next logical step is to replace the sensor, as this should remedy the issue.

If the problem does persist, there is a very remote possibility that the ECM itself is faulty. Other symptoms of a faulty ECM include poor performance, failure to start, and erratic shifting with automatic transmissions.

NOTE: Every effort has been made to provide accurate information about Honda trouble code P0118, but you should also consult a professional mechanic before making major repairs or replacements. This guide is meant to explain the possible causes of the code and is not meant to act as a definitive troubleshooting guide.