Brick by brick, Japanese automaker Honda built their empire on a foundation of affordability, reliability, and ability to re-create their most popular models with Lego pieces.

If it weren’t for the fact that these models are a tad small, we’d be getting behind the wheel of everyone of these detailed creations: 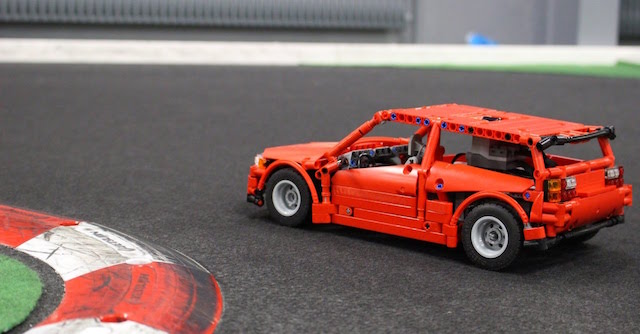 Not only does this Lego Honda Civic Hatchback have operable doors, but it has a working engine and steering wheel, too! Don’t believe us? The video below proves it. Now if we could just shrink to an appropriate size to try it out… 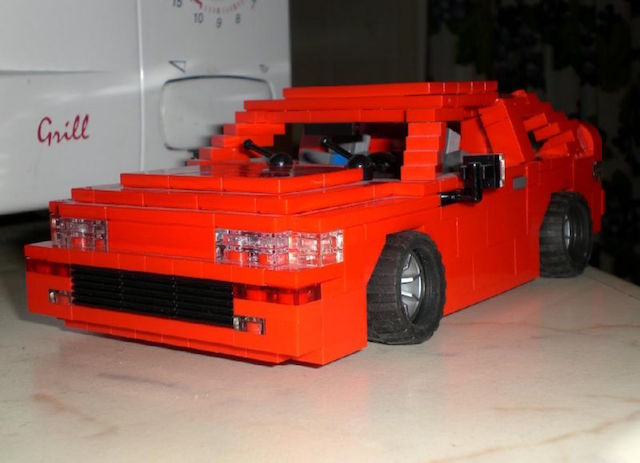 The original CR-X hasn’t been made since 1991, but this Lego version was able to capture this 3-door hatchback’s original spirit. Note the windshield wipers and microwave for scale. 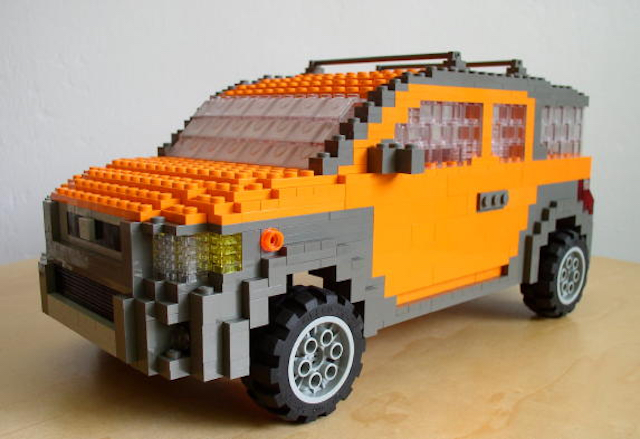 This Lego Honda Element concept comes complete with the correct color scheme, roof rack, and no windshield issues. Let’s just hope Gil the Crab doesn’t come by and pinch any of the pieces off. 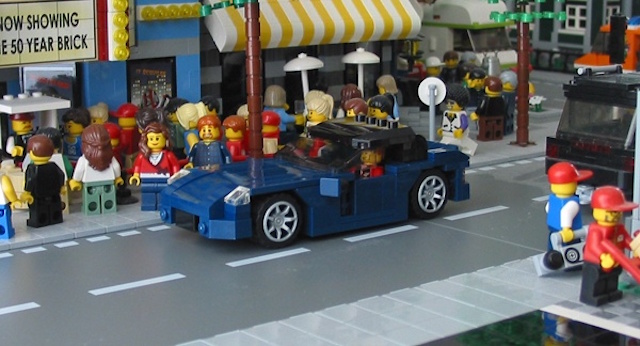 When the Honda S2000 first came out, it stopped people in their tracks—not unlike the roadster in the Lego-tized scene here. 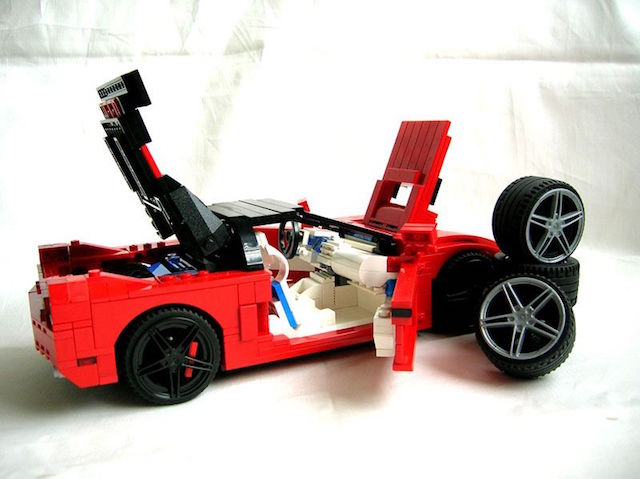 Though called the Acura NSX in North America, worldwide it’s marketed as a Honda. And fully loaded, the NSX could cost you up to $200,000. We have a feeling this Lego version will run you a tad less. 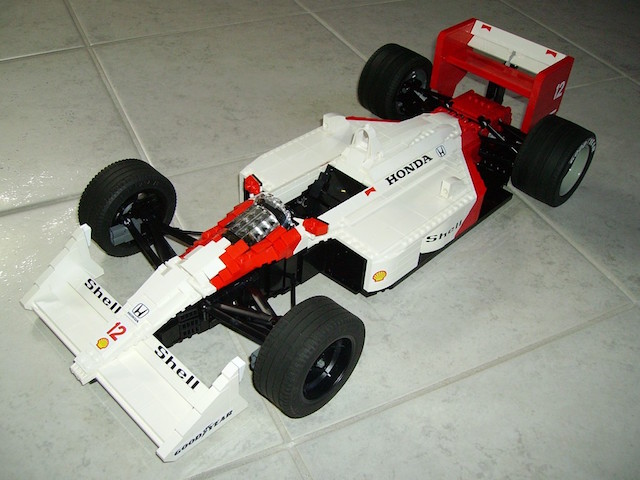 The real version of this F1 Car—which featured a Honda engine—won 15 of 16 races in 1988 with legend Ayrton Senna behind the wheel. However, the Lego version of this masterpiece—with working suspensions and steering wheels—has won our vote for coolest recreation yet. 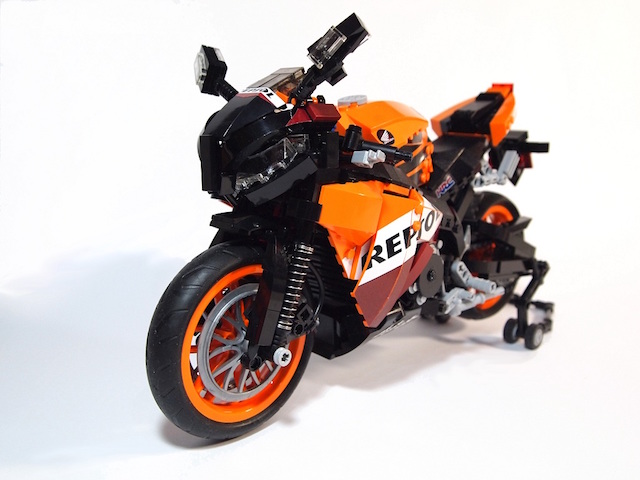 We know we know, it’s not a car. But someone put a lot of time into this Lego CBR1000RR sport bike. Details like the front shocks, side mirrors, and miniature logos make us want to hop right on this bike and cruise down the highway.