Honda is no stranger to innovation. From motorcycles to cars and even robots, Honda seems well positioned to usher in the future. We dare you to disagree after you see these five Honda concepts:

The RA-X looks like some sort of CGI dream you'd find in the latest Tron sequel. But it's a bonafide concept put together in 2009 by Spanish designer Xuacu Perez, who wanted to make a modern car that paid homage to the F1 cars of Honda's past. 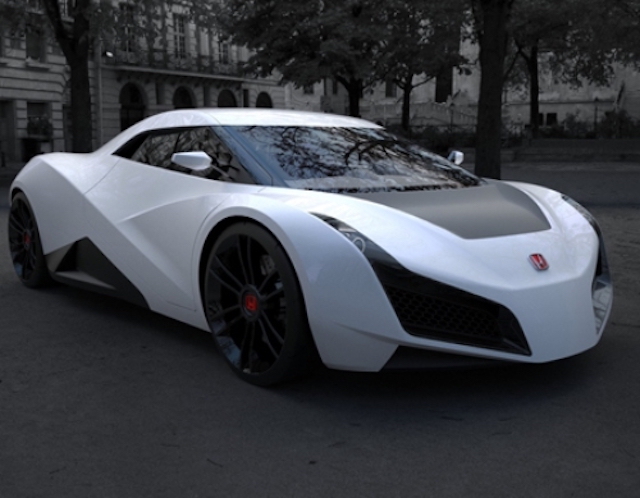 The RA-X isn't a large car. Standing at 3.8 feet high, 6.4 feet wide, and 13.3 feet long, its power is derived from the MR 350 hp engine and rear-wheel drive layout. As for the design, the RA-X looks like it's going 100 mph even when it's standing still. This 2-seater has a forward-leaning shape, and the wrap around windscreen makes it look like a slick racing helmet. Some estimate that if this concept were to come to fruition, it could travel up to 250 mph.

If the RA-X looked like something from a video game, then the Honda Air is from an alternate universe. As Honda puts it, the Air “isn't your average concept.” First of all, the Air only weighs 800 lbs. To put that in perspective, a nimble and light Smart Car weighs 1800 lbs. 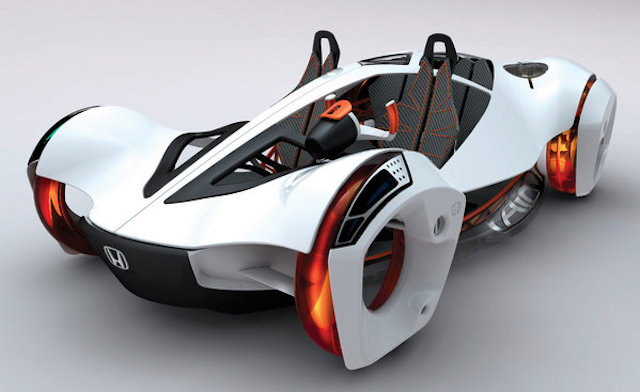 Second, this concept is powered by compressed air for a unique take on alternatively-powered vehicles. The Honda Air was put together for the 2010 LA Auto Show Design Challenge and was inspired by roller coasters and sky diving wingsuits.

Behold, the Honda Concept D. Larger than the CR-V but smaller than the Pilot, the Concept D will be a “top-end SUV model that offers high-quality driving and a spacious cabin,” according to Honda. Bad news? It's exclusively for the Chinese market. 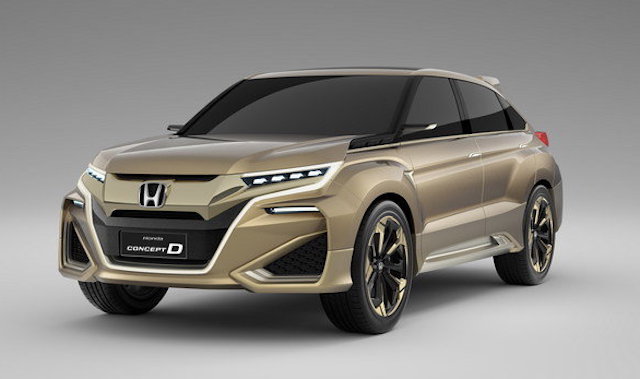 Not to worry, we can still ogle over this slick and sturdy SUV. CarNewsChina has reported that the yet unnamed SUV will be available in late 2016. Under the hood will be one of two gas engines: a 2.0-liter turbo or a 2.4-liter naturally aspirated engine.

Though no official images have been released, the Concept D is supposed to fetch $38,000 for the base model. For us North Americans, we can only add this car to the list of things China has that we don't. Move over pandas, the Concept D is coming through.

When the demand for 3-seat hydrogen powered sportsters rises, Honda will be there with the FC Sport concept. Debuting at the 2008 LA auto show, the fiberglass/clay mock up of the FC Sport was designed by Jason Wilbur from Honda's Advanced Design Studio in Pasadena. 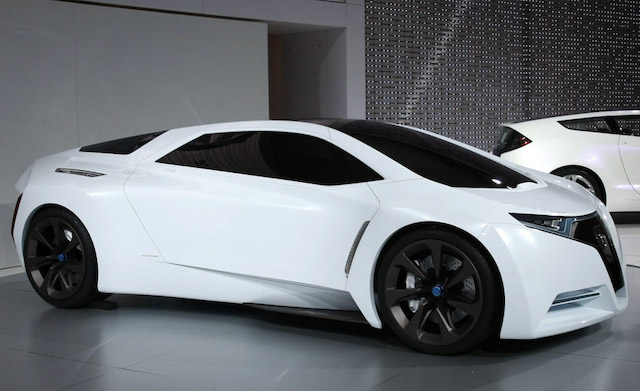 Though technically the FC Sport doesn't have an interior, Honda has said its theoretical interior would be like the McLaren F1, with the driver's seat in the middle and and a passenger at each side.

The Honda Clarity is less of a concept and more of a sure thing for the future. Still, it's pretty dang cool. Set for a late 2016 release, the Clarity Fuel Cell Vehicle is the first of 3 vehicles to be released in the Clarity family, along with electric and plug-in hybrid versions. 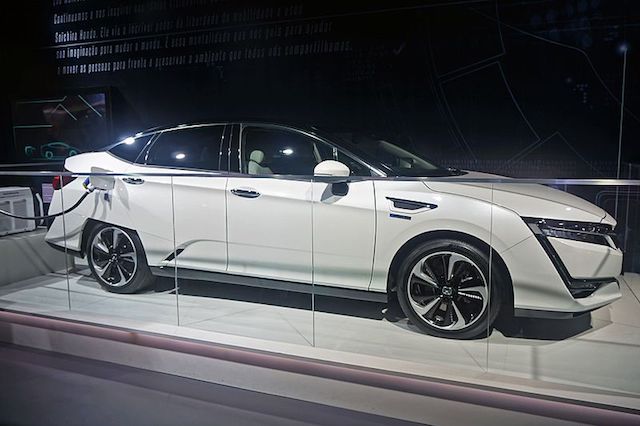 The vehicle has a target range of over 200 miles thanks to its “ultra-aerodynamic body and advanced powertrain.” With a cozy cabin and an interior that looks more like a cockpit than a car, the Clarity Fuel Cell makes us excited about the future.

What's your favorite Honda concept? Tell us on Facebook!