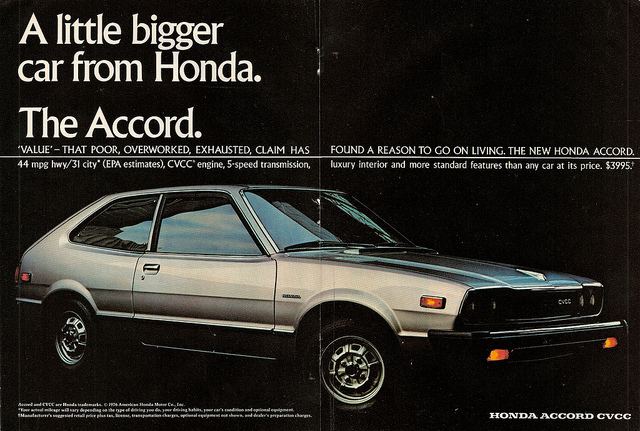 Though the Honda Accord originated in Japan, it's as American as apple pie as far as stateside consumers are concerned. A perpetual best-seller in the US, the Accord has proven to be a quality vehicle year after year. Check out these 15 fun facts about the Accord!

1. Believe it or not, the Accord was the first foreign vehicle to be manufactured in the United States. It was first produced in 1982 at Honda’s plant in Marysville, Ohio.

2. The Accord was the first foreign car to become the best selling vehicle in the United States, pulling off the feat in 1989.

3. Honda has produced more than 10.5 million Accords in the US since production began in Ohio. 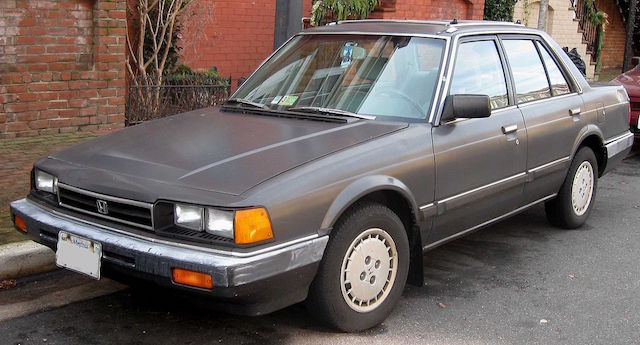 4. The Accord has been named in Car and Driver's annual “10Best” list 30 times, more than any other vehicle.

5. The first Accord produced in 1976 was a hatchback. A sedan model wouldn’t come around until 1979.

6. The original Accord engine was a 1.6L four-cylinder engine with an output of 68 horsepower.

7. In 2011, a man named Joe LoCicero pushed his 1990 Honda Accord over the one million mile mark, all with the original engine and transmission. Honda honored the occasion by throwing LoCicero a parade and giving him a new Accord. 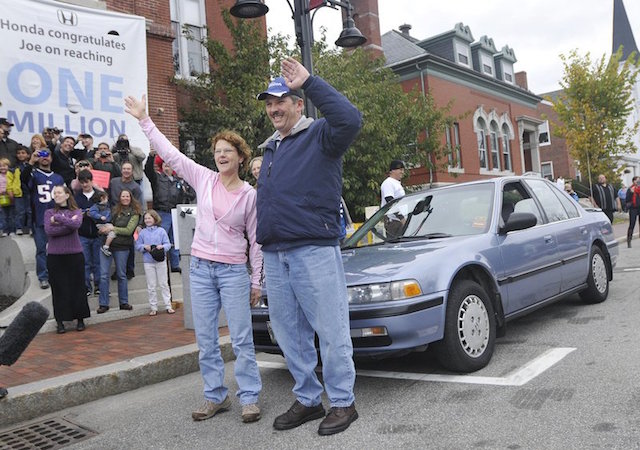 9. Honda chose the name “Accord” to reflect their “desire for accord and harmony between people, society and the automobile.”

12. In 2004, Honda tested the diesel-powered Honda Accord 2.2 i-CTDi Sport on a closed German track, setting 19 land speed records in the process.

13. Though Honda discontinued the plug-in Hybrid Accord, the 2014 model got an incredible 115 mpge!

14. All-Pro Indianapolis Colts quarterback Andrew Luck is steadfast and reliable—it’s no wonder he drives an Accord! 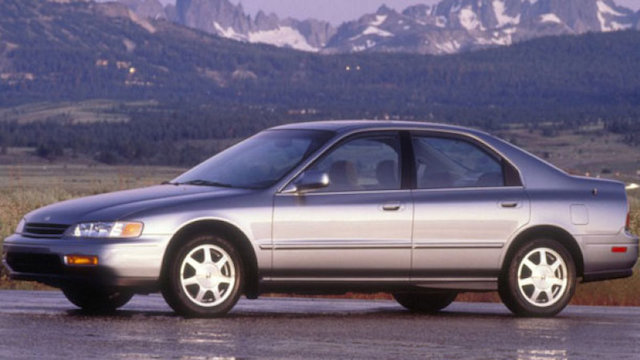 15. The 1994 Honda Accord has topped the list for most stolen vehicle in the US for years. It's unfortunately easy to break into, and the parts are worth good money.