We haven't seen anything like the Honda S2000 since it was discontinued. It is a massively popular sports compact that defined its niche. Think you know everything about the Honda S2000?

S2000 owners will already know this one, but the S2000 has an awkward headlight washer button. When shifting gears, it’s easy to turn on the headlight washers by accident. 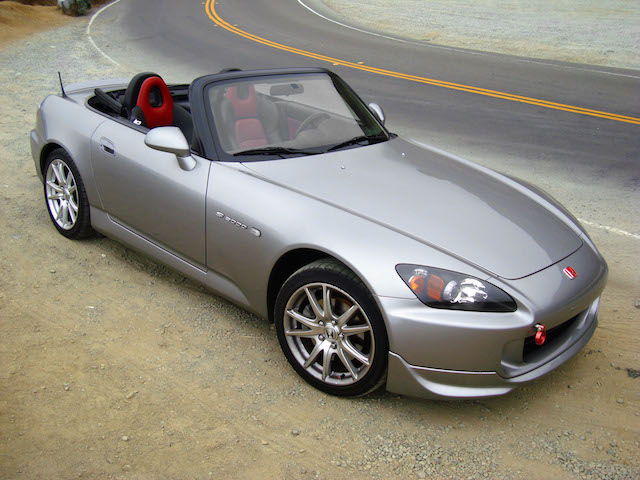 Unlike most convertibles, the S2000’s convertible top won’t open or close at all while moving. In fact, if you start moving while the top is opening or closing, it will stop. 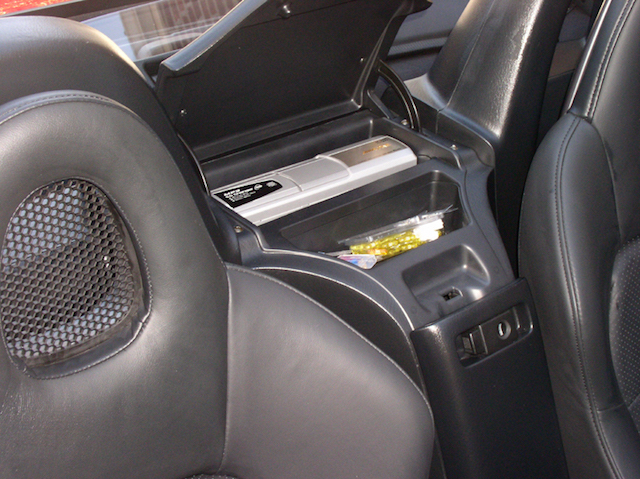 When you sit down in an S2000, be prepared to literally lose track of time. There are no clocks inside the first S2000's.

The engine made an impressive 240 horsepower from the two liter frame. This made it the highest horsepower per liter naturally aspirated production engine in the world.

The S2000's high X-bone frame not only makes the car more rigid but also makes passengers feel like they're in a race car. 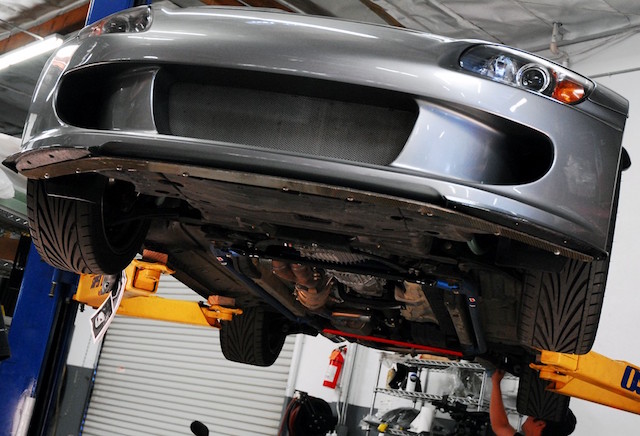 The engine in the S2000 sits completely behind the front axle. This is odd since it's mounted longitudinally rather than in a traversal direction like most engines.

Especially in rollover collisions, the S2000 is considered one of the safest roadsters made.

How many of these trivia facts did you know? Be honest! Tell us on our Facebook page here and get all your Honda S2000 parts here!